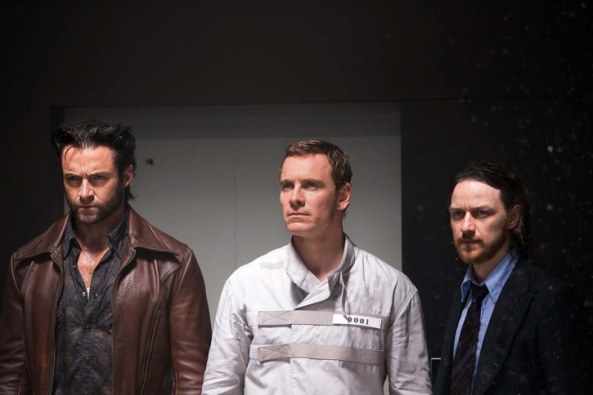 If anyone is tired of seeing yet another trailer or footage for The Amazing Spider-Man 2 can revel in the new trailer 20th Century Fox released today for X-Men: Days Of Future Past.

One thing noticeable about this trailer from the teaser released last year are the Sentinels! We get some interesting glimpses into the mutant-hunting robotic nightmares that plague the X-Men. Another thing is that we get to see much more action shots, which should delight those actionphiles that need a further reason to see the newest X-Men film. While Wolverine (Hugh Jackman) fans should be happy since he is obviously one of the major characters in the latest X-Men film, it’s clear that Professor X (Patrick Stewart and James McAvoy) and Magneto (Ian McKellan and Michael Fassbender) are prominent characters, too. They seem to be center of the conflict going on in the latest trailer. OTH, the super-fast mutant Quicksilver (Evan Peters) still looks bleech. 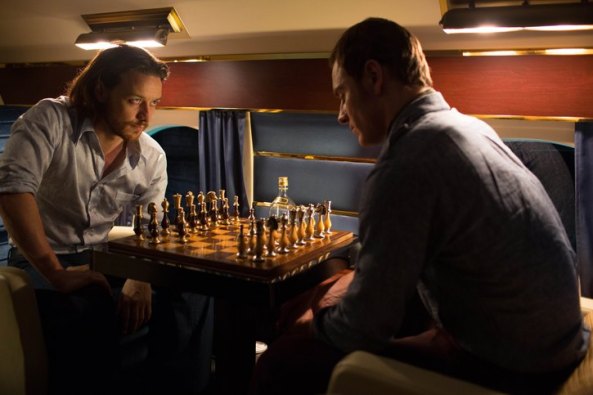 There’s the feeling from watching the footage is that most of the film will probably take place in the 1970s rather than the post-apocalyptic future seen from at the trailer’s beginning. Regardless, in Bryan Singer’s hands and based on what’s been shown so far, X-Men: Days Of Future Past is one of the must-see films for this summer.