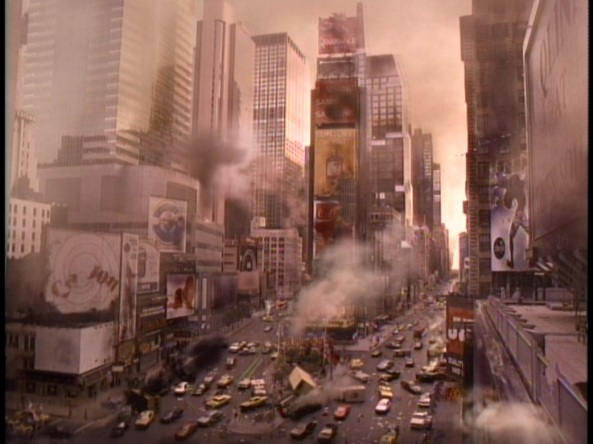 There have been countless live-action adaptations of Stephen King’s books and stories. Some are classics while others are best left forgotten.

Then there are the lesser or flawed adaptations that need to be remade. With some changes, these remakes could faithfully capture the true horror and thrills of Stephen King’s bibliography. The best example right now is It, which is the second live-action adaptation of the book and considered superior to the first adaptation. Now what other live-action adaptations of Stephen King’s works should be remade? Here are the candidates:

10. The Lawnmower Man – Stephen King fans know all too well that the film adaptation did not have anything to do with King’s short story about a mysterious landscaper and his supernatural lawnmower, which would make an interesting film. 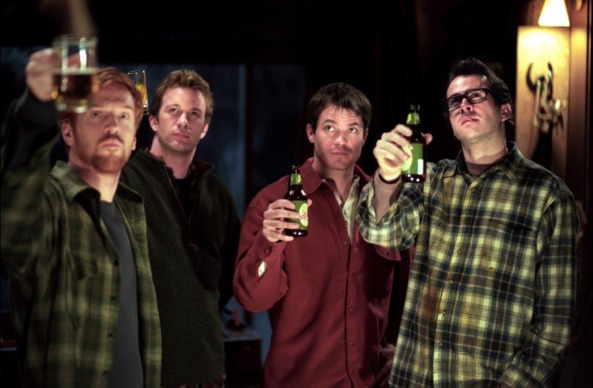 9. Dreamcatcher  – The Stephen King novel about old friends haunted by an alien entity was made into one of the most reviled Stephen King films. Still, the story and characters are interesting enough for another crack at a live-action adaptation.

8. The Langoliers – The novella of the same name did not have enough material to warrant a mini-series as seen in the 1990s mini-series. This off-the-wall yarn about plane passengers dislodged from time would be better translated as a tightly edited film with a good F/X budget.

7. The Running Man – The original film is best remembered for being a standard ‘80s Schwarzenegger action flick. A remake should better reflect the novel by casting an everyman type and ditching the original film’s revolution subplot as the hero tries to survive a deadly reality TV show in the future. 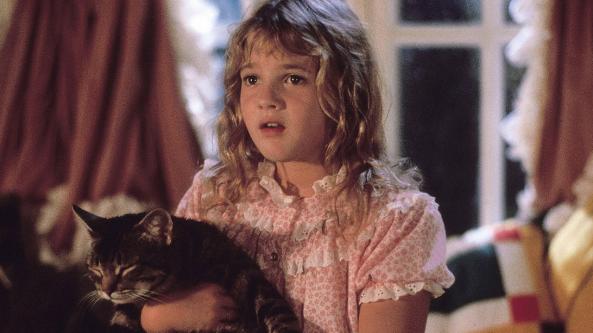 6. Cat’s Eye – This anthology film from the 1980s doesn’t need a remake but deserves a sequel. The original adapted Stephen King’s short stories and worked them into a story surrounding a stray cat. A followup could simply adapt some more stories within the same framing device.

5. Cell – Anyone caught the awful DOA adaptation that came out recently? Don’t bother. A properly executed film should be able to capture the disturbing essence of the post-apocalyptic horror tale about humanity turned into mindless killers due to a cell phone signal. 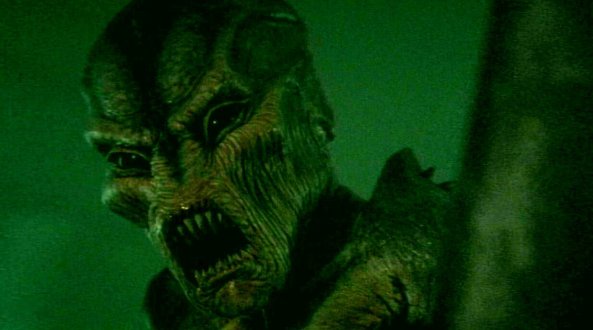 4. The Tommyknockers – The mini-series was actually an underrated gem that could’ve used some sprucing up and a tighter pace. The story’s premise of aliens invading a small town is ripe for a terrific sci-fi/horror film featuring all of the novel’s thrilling and eerie elements. 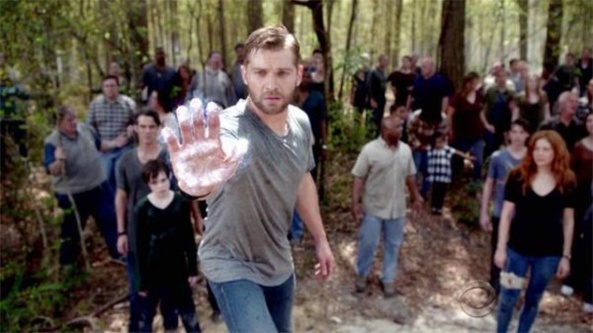 3. Under the Dome – The horrid TV series that ran for several summers was an injustice to the Stephen King book about a town cut off from the world. The story simply did not work as an ongoing series and deserves another shot as either a film or a mini-series.

2. The Dark Tower – The film based on the epic Stephen King series of novels just came out and it already needs to be remade. The Dark Tower film left out so much from the epic novels that made them great. Thanks to its poor box office, plans for sequels are doubtful at this point. The best option going forward would be to forget about films and faithfully adapt the novels into several mini-series or an ongoing TV series on premium cable.

1. The Stand – The mini-series based on the seminal Stephen King epic while competent, felt lacking. The Stand was hampered by TV network censors that worried that the post-apocalyptic story of plague survivors would be too much for audiences. Also, to be honest, The Stand meandered too much, which is a complaint about the unabridged version of the novel. A planned film trilogy was abandoned but talks continue for another adaptation. Whether as a new mini-series, films, or an ongoing TV show, The Stand must be remade and thanks to the success of It, this may happen.