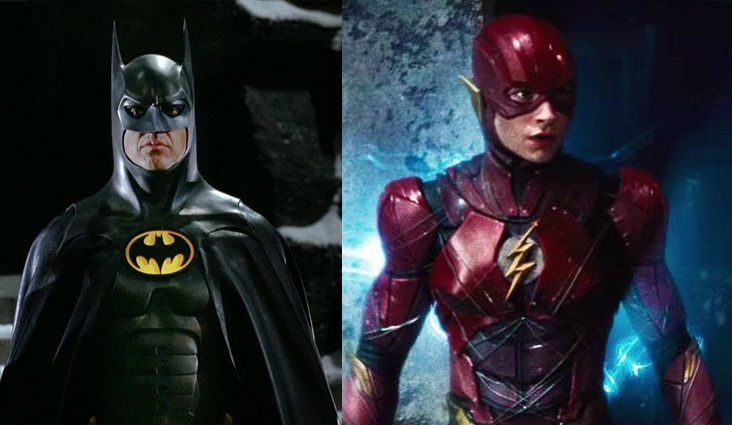 Well this is a big surprise: Michael Keaton is in talks with DC and Warner Bros. Studios to reprise his role as Bruce Wayne aka Batman in the upcoming DC Extended Universe (DCEU) film The Flash. Even more surprising is that this version of Batman will be the same version seen decades ago in the original Tim Burton films, Batman and Batman Returns.

Of course, the big question among fans is how is this possible? There is already a Batman (portrayed by Ben Affleck) in the DCEU that does not mesh with the continuity of the Burton films. The best and most likely answer has to be the appearance of the Keaton Batman must be due to the Flashpoint event shown in the DC comics and The Flash TV show where Barry Allen aka the Flash runs fast enough to time travel and changes history, In this story, Barry Allen prevents his mother’s murder and his reality changes. This event led to last decade’s reboot of the DC Universe, the New 52. 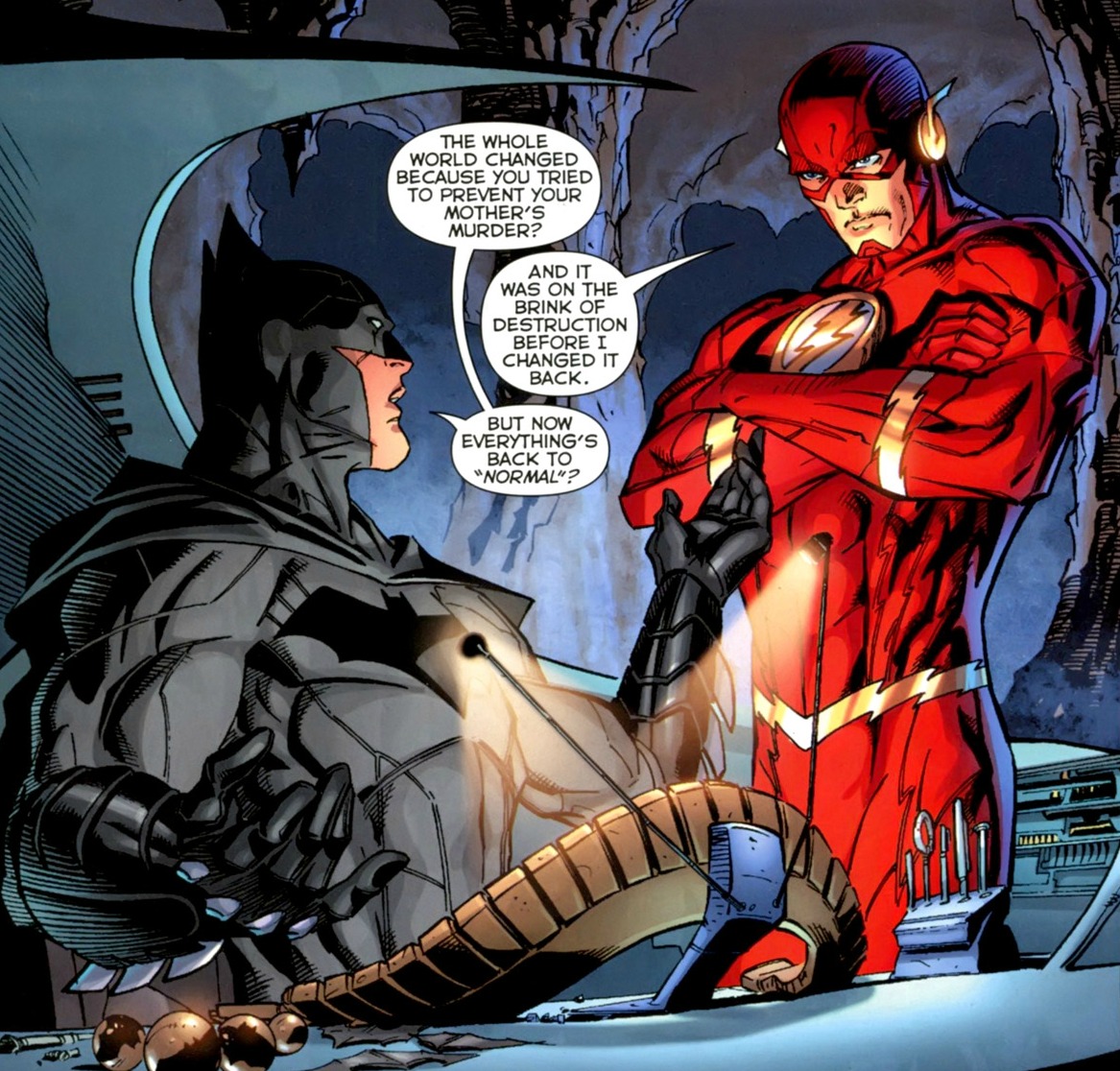 This event could be used to allow the Flash to travel through different realities or the multiverse as shown in the Arrowverse crossover event “Crisis on Infinite Earths”, which aired earlier this year and where the TV version of the Flash met the DCEU incarnation played by Ezra Miller. There are already rumors the film will show that encounter from the viewpoint of the Miller version of the Flash. In fact, the Burton Batman universe was briefly seen in the crossover event during a montage in the first episode. Perhaps the Flash will be visiting other multiverses in a much higher scale *meaning a larger production budget that can afford cameos by A-list actors) than seen in the TV event. It is unknown what will be the extent of Keaton’s appearance but it’s unlikely he will have a huge role but will hopefully be more than a glorified cameo. This also gives validity to the fan theory that The Flash will be used to rewrite the DCEU and replace certain actors and retcon what has happened in previous DCEU films, just as Flashpoint rebooted the DC Universe in the comic books.  However, there are also rumors that the Keaton Batman will appear in other DCEU films in a similar connecting fashion as Agent Coulson or Nick Fury did for the MCU films. Exactly how this will pan out if this Batman will be the original Keaton Batman remains to be seen.

On the other hand, this may not come to pass and either the Keaton Batman will play a small role in an altered reality that mentors the Flash or Michael Keaton may change his mind or someone else will be tapped to fill in the role. Is Christian Bale willing to talk to Warner Bros. about this? Even seeing George Clooney as Bruce Wayne for a cameo would be awesome! It would be terrific if other big name actors who played DC heroes in the past could appear in The Flash. This would be perfect for Ryan Reynolds to come back as Green Lantern and leave a better impression with the role or if the film could somehow incorporate elements from the Christopher Reeve Superman films.

The important thing to remember is that this is supposed to be a film about the Flash, not the DC multiverse. As long as director Andy Muschietti keeps the focus on Barry Allen and his story (and if the film actually gets made) then the film will be a phonemenal presentation of the Scarlet Speedster as he meets the other wondrous characters in the DC multiverse.