The news was not unexpected, but it was still disappointing. Earlier this week, we learned that acclaimed director Steven Spielberg will not direct the upcoming fifth Indiana Jones film. Now the only person left from the original Indy films is the star himself, Harrison Ford, who is still committed to donning the fedora and leather jacket one last time.

Even though the announced new director for the project, James Mangold, is a great director in his own right, this development cannot adequately inspire much excitement over Indiana Jones 5. James Mangold has a superb filmography, he directed the best Fox X-Men film, Logan, among other terrific films. By itself Mangold’s attachment (keep in mind he is only in talks to take over Indiana Jones 5) should be great news. But this is trying to follow up on Steven Spielberg, one of the greatest film directors of all time. Following up on the auteur is a near-impossible task. Just ask Joe Johnston when he directed Jurassic Park III. 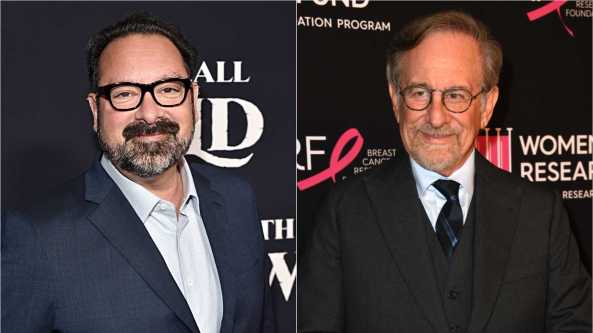 However, Mangold will likely turn in a fine film, but it just won’t feel the same. This will likely inject some new blood into the franchise, but at this point, why not just recast the role and start over with the character?

With Harrison Ford out of the way, the new slate of Indiana Jones films could smoothly go back to the 1930s time period or even the 1940s and tell new stories. The films do not nor should they remake Raiders of the Lost Ark or the other Indiana Jones films. That would be blasphemous and invite unfair comparisons. There are plenty of mystical or sci-fi macguffins that the swashbuckling archaeologist could chase after. Doing a straight recast will be a good jumping on point for those who haven’t seen the previous films and fans, as well. Otherwise, why bother with the film?

Getting back to the original team behind Indy, George Lucas was already not going to be involved with the fifth film. So, right there Indiana Jones 5 felt incomplete without the original trio, though some may have celebrated that idea given the negative reaction to Lucas’ story ideas for the last film, Indiana Jones and the Kingdom of the Crystal Skull. Frankly, this was a shame since he co-created the character. 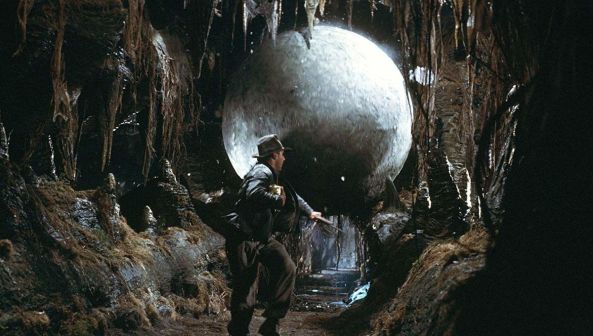 Harrison Ford has been itching to wield his character’s iconic bullwhip one last time. He is in his mid-70s now, and although he looks healthier and fitter than his contemporaries, his age would strain credulity that he can carry out intensive action scenes. In the fifth film, no one could see Indy outrunning a giant boulder without suspending disbelief. It could be worse than the nuked fridge scene from Indiana Jones and the Kingdom of the Crystal Skull or jumping out of a plane in a life raft during Indiana Jones and the Temple of Doom.

Frankly, given Ford’s age, an Indiana Jones 5 would have to be made very soon.