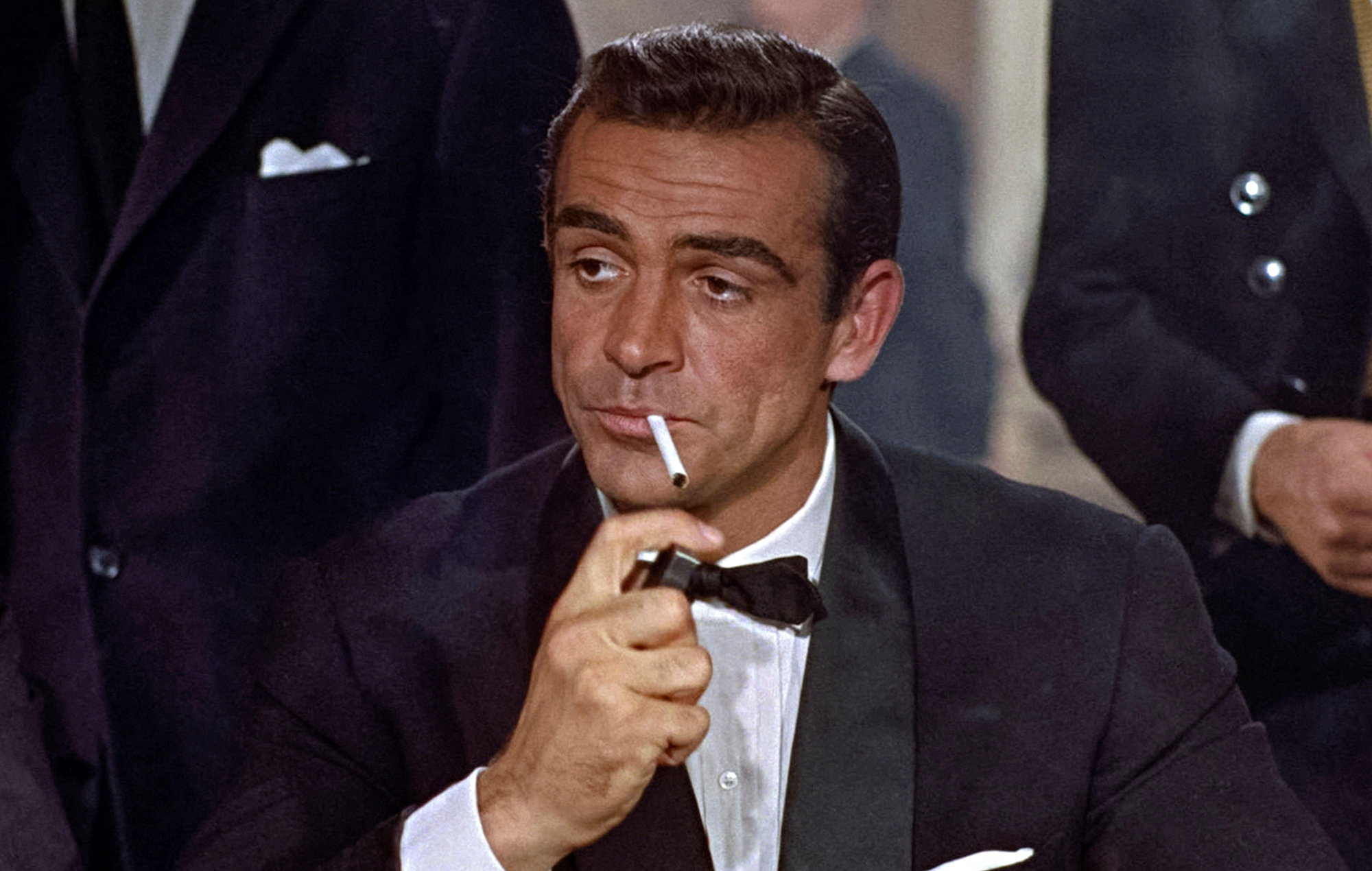 As we reflect on the film legacy of the late, great Sean Connery, who recently passed, his contributions to genre films must be recognized. Of course, not all of them were classics, in fact, some of the films were very substandard. Still, Connery shone in his appearances in those flawed films, and was the highlight. Here are the Sean Connery genre films ranked:

A pre-Bond Sean Connery appeared in a supporting role in this Disney film about an old man in an Irish town and a leprechaun king. It’s strictly for the kids, but Connery got to demonstrate his fine singing voice. 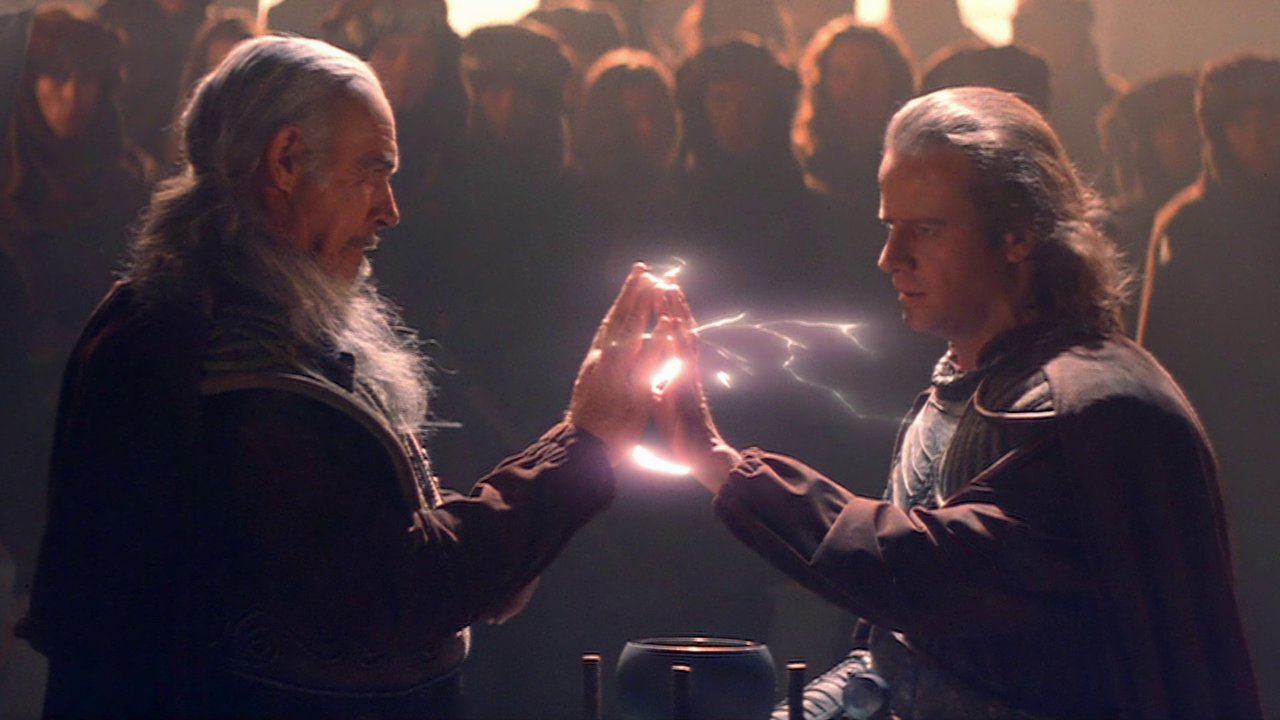 A very disappointing sequel to the classic fantasy film about immortal warriors was doomed with its clumsy script and retcons. Needless to say that Connery stole the film whenever he appeared. 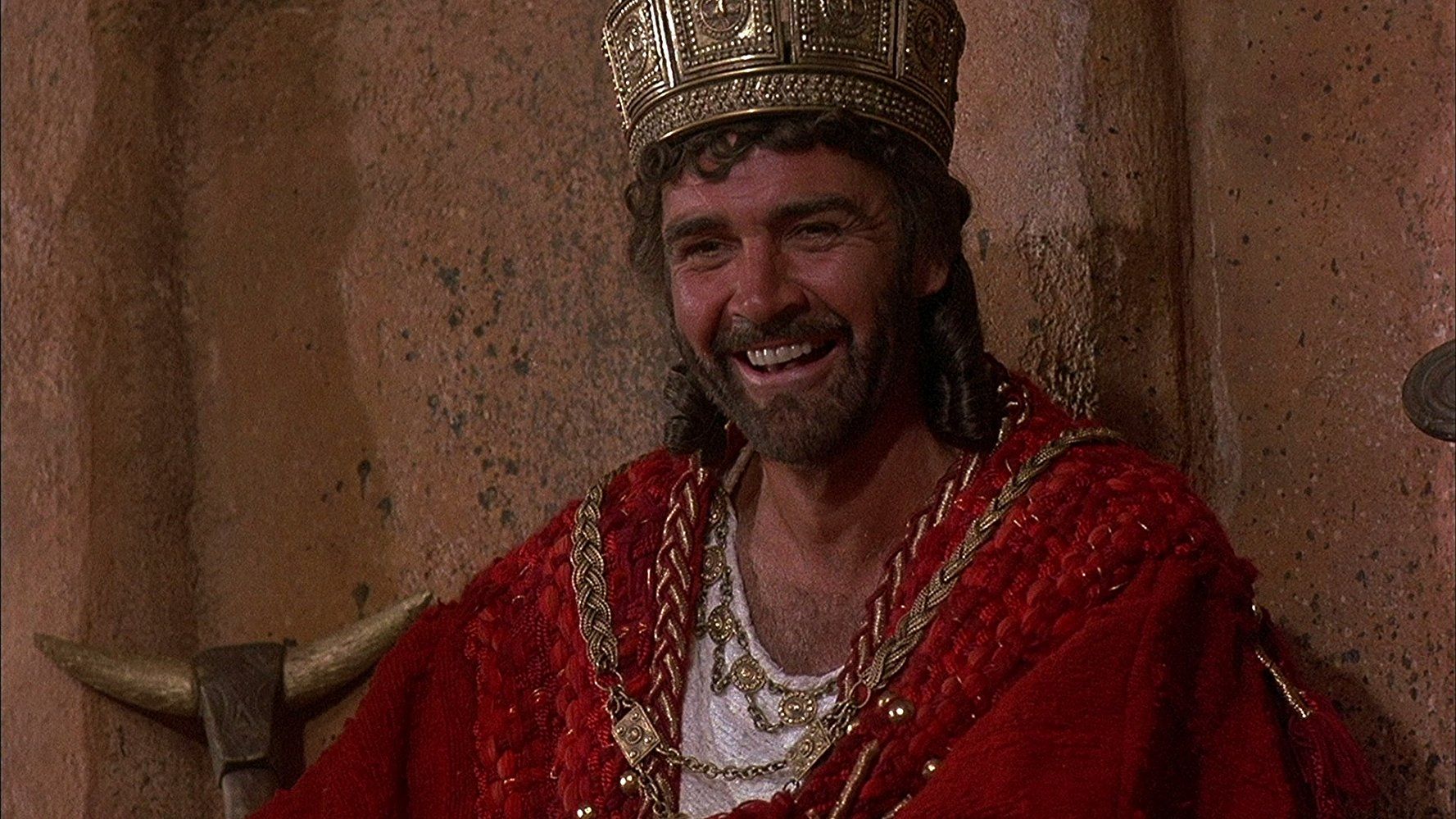 Connery only had a brief role as King Agamemnon in this Terry Gilliam fantasy film about a boy who joined a band of time traveling little people. Not as funny as you would think, the film had a grand epic scale with imaginative scenes and Connery lent a gentle gravitas to his performance.

This is just bizarre, but unforgettable. Sean Connery starred as this brutish warrior in a post-apocalypitc future who disrupted an elitie society of immortals. Seriously, Zardoz was one of those weird non-sensical sci-fi films from the ’70s, but Connery was Connery even though he was outfitted in a strange, futuristic loincloth. 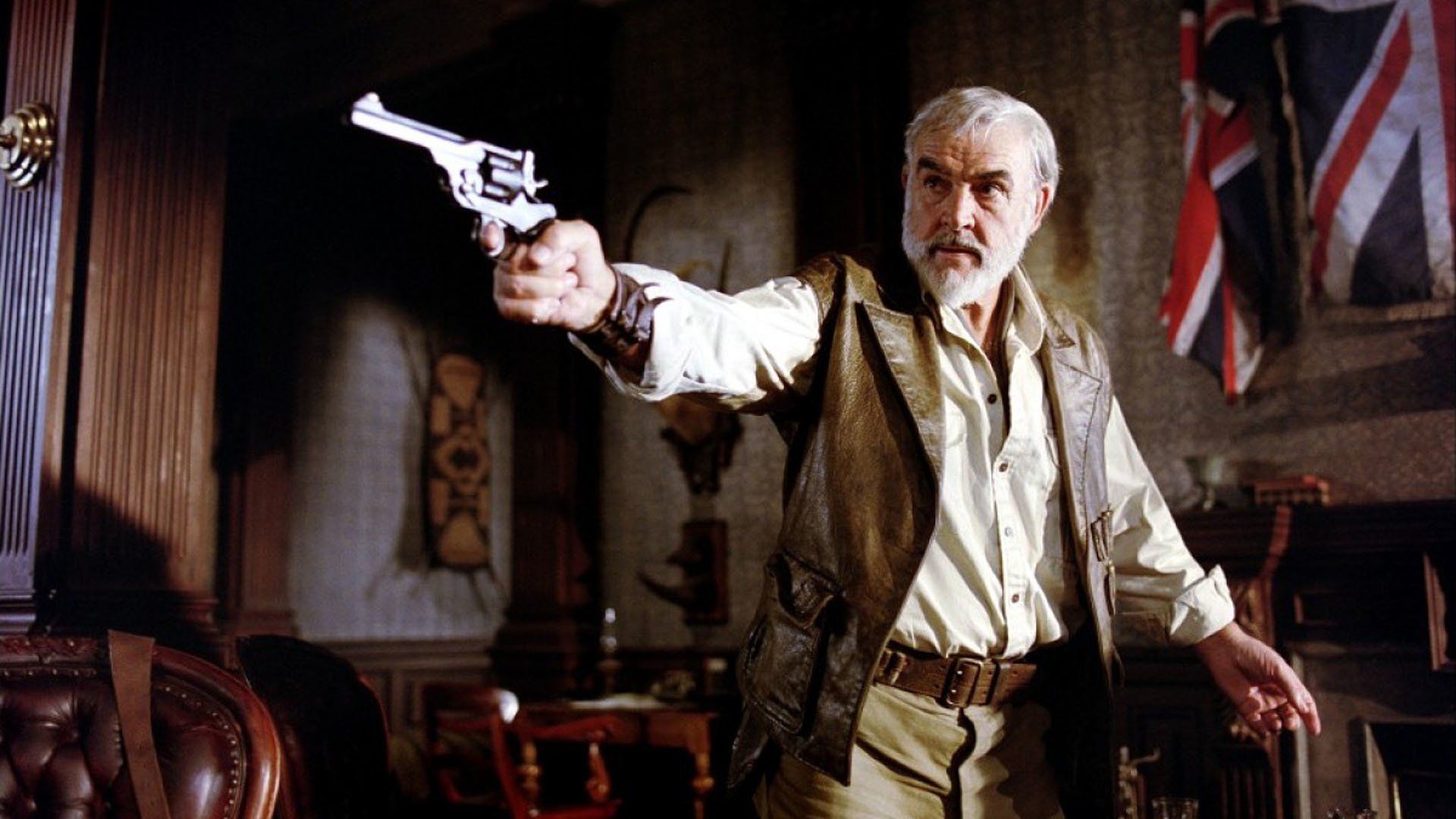 8. The League of Extraordinary Gentlemen (2003)

The film that convinced Sean Connery to retire from acting was an OK adaptation of Alan Moore’s comic book series about famous literary Victorian-era heroes and real-life persons who teamed up to fight a supernatural threat. Connery played Allan Quartermain and even in his advanced age, he was able to pull off a convincing and charasmatic action hero.

Sean Connery provided a dignified vocal performance as Draco, the last dragon, who formed a friendship with a not-so-noble knight. As one of the better fantasy films from the ’90s, Dragonheart was elevated by the lead performances, especially Connery who injected character and wit into Draco. 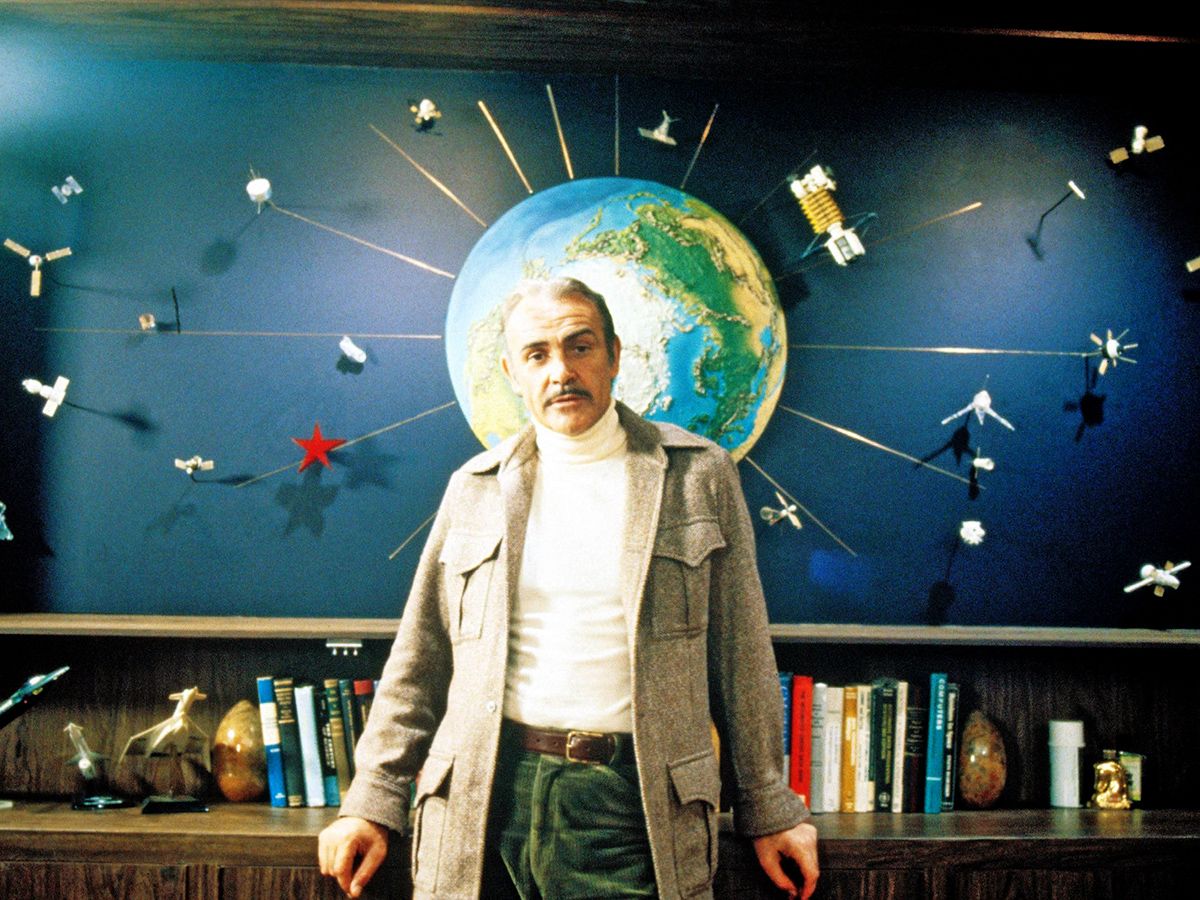 Meteor was one of the last, all-star ’70s disaster flicks. You know the kind whose film poster featured headshots of the entire cast. Connery played a scientist who has to coordinate international efforts to destroy a world-killing meteor that was approaching our planet. Meteor was dumb, loud, but glorious with all the scenes of destruction.

This adaptation of the Tom Clancy book can only be considered semi-sci-fi and more of a Cold-War thriller. Connery turned in one of his best performances as a Russian submarine commander who decided to defect to the U.S. with his experimental stealth submarine. As the first Jack Ryan film, it still is one of the best.

This underrated sci-fi gem was a sci-fi remake of the Western High Noon with Connery playing the role of the noble lawman in the future. Assigned as a marshall to a mining colony on Jupiter’s moon, Io, Connery soon ran afoul of his fellow marshalls and boss who operated an illegal drug ring. Although some of the science was wonky and having an aesthetic clearly inspired by Alien, Outland was buoyed by Connery’s subtle performance and action scenes. 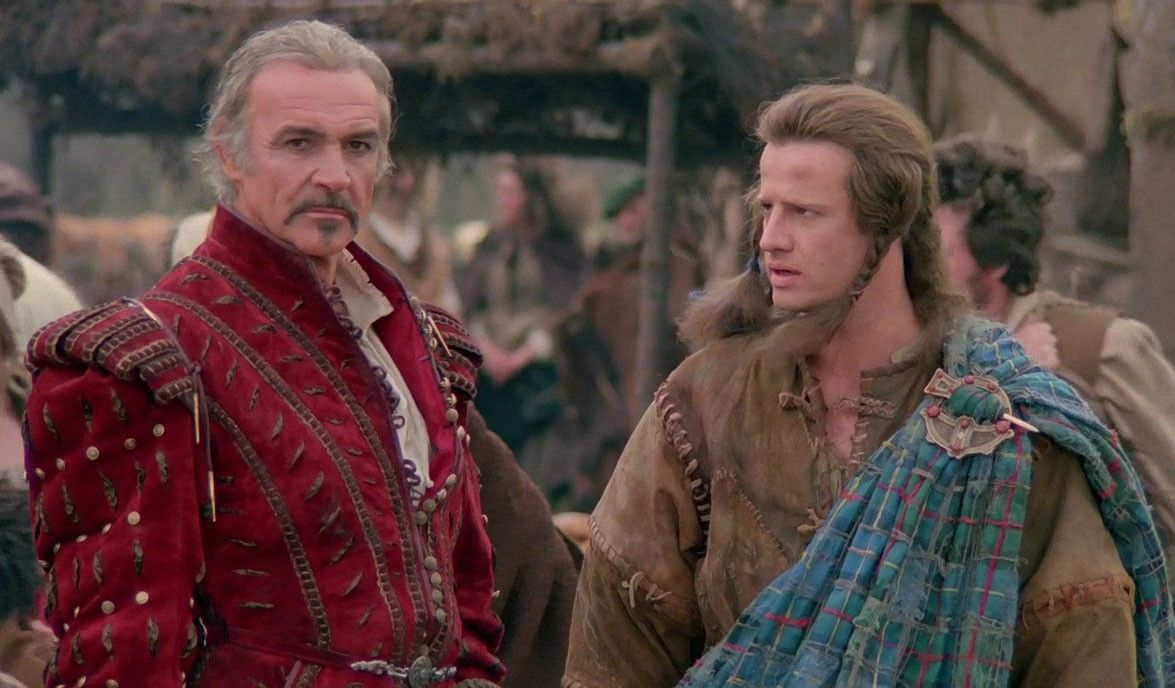 Sean Connery played an immortal warrior who mentored a fellow immortal on how to survive against other immortals. Frankly, the Scottish actor stole the film with his boisterous and eloquent performance, even as he took part in some of Highlander’s well-staged fight scenes.

The third Indiana Jones film received a jolt of creativity when it showcased Sean Connery as Indiana Jones’ father. The irony in his casting was that the Indiana Jones films were patterned to be American versions of James Bond films. Connery played against type and delivered a memorably funny performance as a slightly goofy professor who had a soft spot for his son. 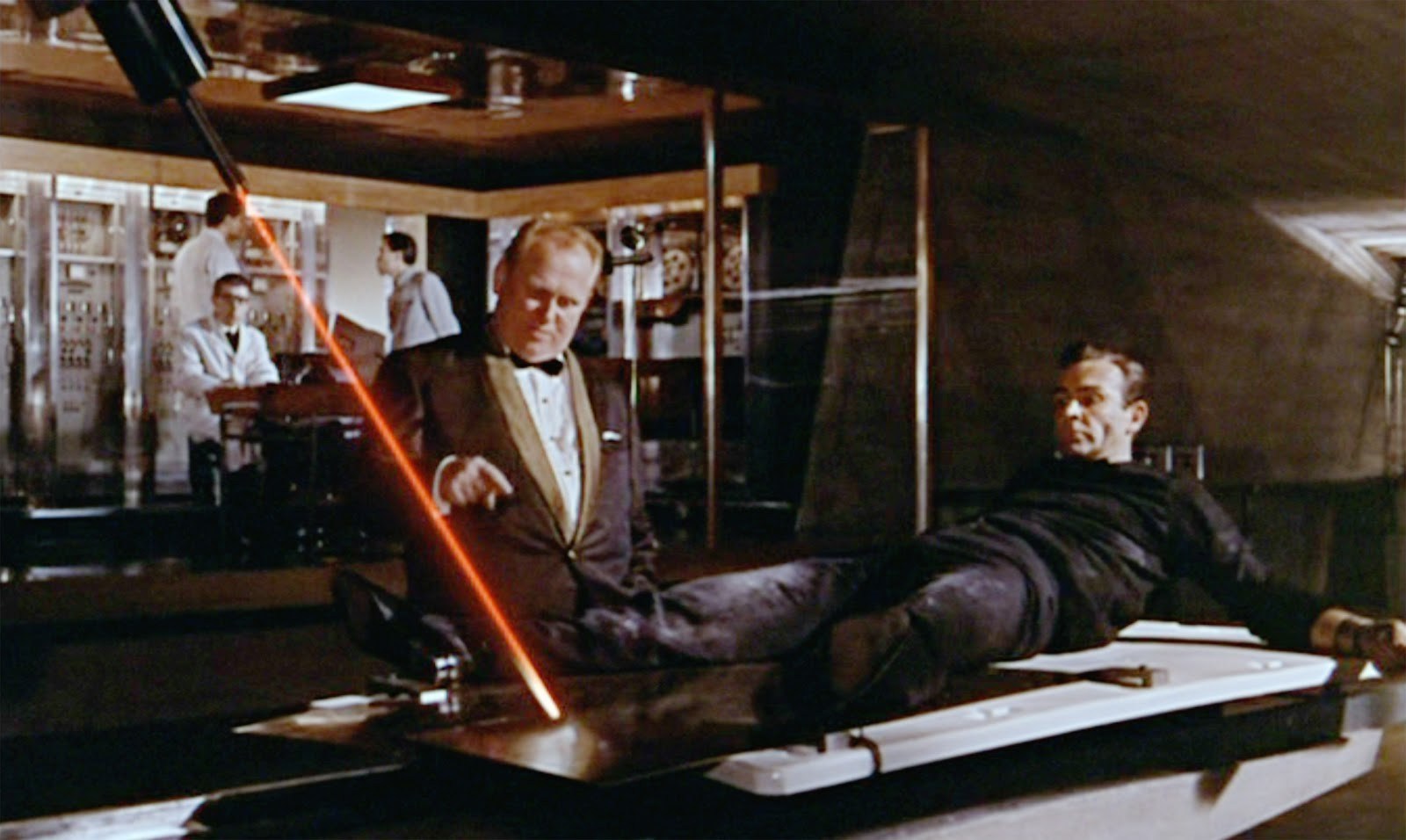 What else would be at the top of the list other than the film series about the British super spy launched by Connery? Sure, many of the James Bond films, especially the early ones, do not have any sci-fi elements, but some of the best Bond films like Goldfinger and You Only Live Twice have these elements with their doomsday plots and fantastic gadgets. While they added flavor to the films, Sean Connery’s groundbreaking performances were the true standouts and paved the way for the suave and tough action hero we love in films.