As we all know the current COVID-19 pandemic has severely disrupted our society in so many ways. In this case, with our entertainment viewing options. Given the infectious nature of the coronavirus most movie theaters have shut down in response for the safety of the audience and their employees. Most films scheduled to be released this year either had limited releases (like Tenet) or were re-scheduled for next year and beyond (such as The Eternals) or wound up available for viewing in the safety of our homes (namely Mulan) through streaming services or video on demand (VOD).

One ray of hope is that a few vaccines will be available starting in a few weeks, which should hopefully end the pandemic in 2021 and we can resume our formerly normal lives. Or will it, at least when it comes to cinemas?

The movie theater industry has always been insecure over its propects of survival whenever a new type of medium came into being. Back in the 1950s, film studios were convinced films were doomed because of the mass introduction of television. Later the same fears arose with the rise of home video and cable networks and streaming services. Then the industry had to compete with other forms of entertainment like video games. Yet, throughout all of the competition, cinemas survived. But now many fear it appears as if they will finally close because of the pandemic. 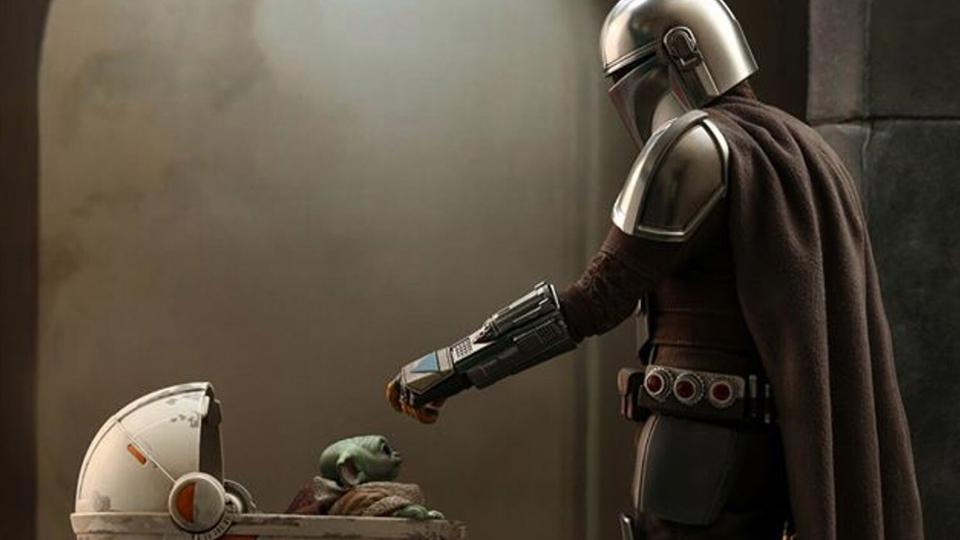 Of course, the pandemic will not last forever, but it exposed the drawbacks of the movie-going experience which is more socially based than most of us realized. Also, film studios have found ready audiences with home media which has grown with the rise of the streaming apps like Netflix, Disney+ and HBO Max.

The studios have realized what was important to their bottom line was not necessarily new content but a vast library that will keep streaming subscribers. It may not make sense but it is true. Look at Disney+, they have existed for just over a year and the only premium original content they debuted was The Mandalorian. Yet, the service has over 73 million subscribers who enjoy their library of Star Wars films and specials, Pixar films, Disney classics and Marvel-related films and TV shows. Technically the service does not have to introduce new content to keep their subscribers although this concept may be tested if Disney+ fails to deliver on its many promised premium Star Wars and Marvel shows.

Meanwhile, Netfilx has an exhaustive library of content but much of it is licensed and the service is losing many of them. This is why Netflix has cranked out so many original films and TV shows like Stranger Things, The Umbrella Academy and at one time Marvel-based shows like Daredevil and Luke Cage.