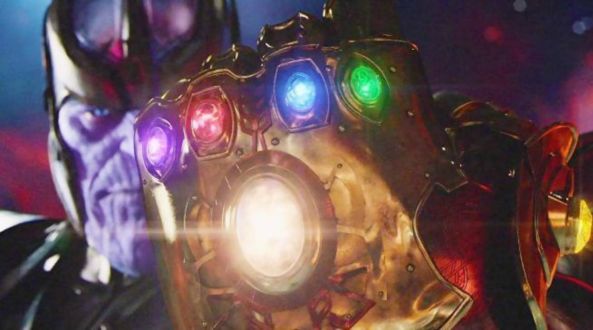 Those of us who have seen Avengers: Infinity War know that in the end Thanos wins. Our favorite heroes of the Marvel Cinematic Universe (MCU) could not stop the Mad Titan with his scheme to wipe out half of all life in the universe. It was frankly shocking to see the villain triumphant. In these superhero films, and for that matter most films, the bad guy is always on the verge of winning until the hero pulls it off at the last minute and defeats the foe. Not this time. Despite all the efforts of the collective MCU heroes they fell short. This failure culminated with Thanos’ infamous snap of his fingers that took out most of the new guard. So, what’s next? How do the Avengers and the others MCU heroes recover? Is Thanos unbeatable? What will Thanos do now that he’s achieved his goal? (Besides watching the sun with a satisfied smile on his face.)

A common, but favorite trope in the Avengers comic books is one where the team is thoroughly defeated or breaks up. The cackling supervillain of the month is on the cusp of total victory until a slapped-together version of the Avengers is assembled and come to the rescue. Examples of this include the “Under Siege” and “Breakout” storylines that were well received. Avengers: Infinity War has a version of this theme and it has to be considered as part one since we’re at the stage of the story where all hope is lost. Part two concludes the story by having the Avengers and their allies making their comeback. Part of the fun with this story is seeing the recruitment of unlikely, retired and underpowered heroes who somehow help turn the tide. 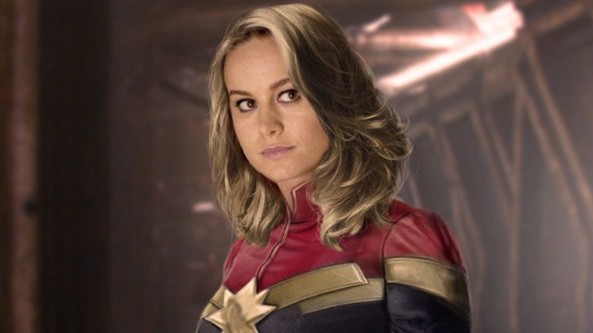 Captain Marvel to the rescue!

We already saw in the post-credits scene of Avengers: Infinity War that Nick Fury managed to send out a distress call to Captain Marvel before he turned to dust. Captain Marvel is supposed to be the most powerful person in the MCU according to Marvel Studios president Kevin Feige. For the sake of the universe, that better be true, but we’ll get an idea when Captain Marvel premieres on March 2019. Like what Black Panther did for T’Challa, Captain Marvel will tell the heart of her story and have her do a deus ex machine cameo in Avengers 4 (whatever it will be called) and contribute to the defeat of Thanos. Sort of like Superman in Justice League, only this time there won’t be any shoddy CG mustache removals.

Founding Avengers get their spotlight

Other expected heroes are Ant-Man and Hawkeye, who were both noticeably absent in Avengers: Infinity War. Behind-the-scenes photos of the fourth Avengers film confirm that both characters will join the fray. It is always fun to see undervalued heroes coming to the rescue and playing important roles. On a side note: it will be fittingly awesome if Ant-Man and the Wasp officially join the Avengers for at least one film. After all, they were the founding members of the superhero team in the comics. Who knows? Maybe the quantum realm angle, which is Ant-Man’s domain, will provide a key to defeating Thanos.

Time On Their Side

Many of the behind-the-scene photos for Avengers 4 feature Ant-Man fighting alongside Iron Man and what looks like Captain America as seen in the first Avengers film. In it, Captain America donned a more spandex-like outfit and the scenes look like recreations of that film’s famous battle in New York.

Avengers, Back to the Future, Part II style

These scenes suggest the obvious: time travel will most likely be an element in the film. Our heroes have to travel back in time to somehow undo Thanos’ damage and alter history. For all we know when Doctor Strange gave up the Time Stone to Thanos, he could’ve put a spell on it that allow the Avengers to make a temporal jump. They just have to figure out what they have to do exactly. It seems like a fun development similar to Back to the Future, Part II.

These Avengers films have had emotional impact on viewers because of their high stakes. Despite what many think, the MCU has its fair share of deaths and the Avengers films are not an exception. We’ve seen Quicksilver and Phil Coulson (more on him next time) die in the films and Avengers: Infinity War had its own stunning deaths. These included Loki, Heimdall, Gamora and Vision. The characters that turned to dust after Thanos’ finger snap are Winter Soldier, most of the Guardians of the Galaxy, Falcon, Spider-Man, Doctor Strange and Black Panther. This left the original Avengers intact and it is now up to them to resurrect the new guard, which brings up the issue about permanent deaths. 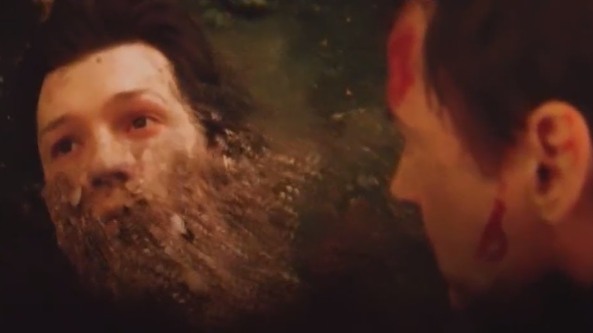 We all know that most of these characters are coming back. There isn’t any way that Marvel Studios will let Black Panther stay dead after his film made over a billion dollars in theaters. Spider-Man even has a film that will come out a couple of months after Avengers 4.  There is also going to be a Guardians of the Galaxy, Vol. 3. How will that film be received without popular characters like Star-Lord and Groot? As heartbreaking as it was to see these heroes dissipate into dust, it would have had more of an impact if we did not know they are returning in future films. It would have served the film better if the likes of Spider-Man or Black Panther were spared.

Putting that aside it is widely expected that the fourth Avengers film will be the swan song for many actors playing their iconic roles. We are constantly hit on the head with reports that Chris Evans will no longer play Captain America. Robert Downey Jr. is becoming more and more expensive to use in the MCU films, so his days may be numbered. Perhaps, the next film will have some of them making the ultimate sacrifice to defeat Thanos and save the universe. The question is who will die or be allowed to ride off into the sunset in retirement?

5 comments on “Avengers: Infinity War—Aftermath & What’s Next For the MCU, Part I”