With Disney and Marvel Studios now having regained the film and TV rights to the Marvel Comics property, the X-Men, it is inevitable that a reboot of the film franchise is coming. There is a ton of speculation and fan lists out there over who should be cast in a rebooted X-Men team that will appear in the Marvel Cinematic Universe (MCU). An issue with these lists (and this one, too) is that casting films and TV shows is more complicated than saying “Bryan Cranston is bald so he should be Professor X!” Complicating the casting is the crowded plate of upcoming MCU films, some of which are not in production yet, and these have been delayed.

At this point, it is hard to tell when an X-Men film will be made, so many acting choices will not be available or no longer suitable for the roles. By the time Marvel Studios gets around to casting Wolverine, fan-favorite Tom Hardy may be too old. But for fun, let’s imagine if everything was cleared up and Marvel Studios gave the X-Men a go to begin preproduction tomorrow. Who would be the best candidates to play the iconic X-Men and associated mutants? Take a look and feel free to add your opinions in the comments on these picks and of other mutants not included in the list.

While the previous two actors who portrayed Scott Summers were fine, their roles were rather limited. In an MCU version of Cyclops, he has to be shown as undeniably the team leader, not Wolverine or Mystique or a mutant played by some other A-list actor. A true leading man is required for this role, which is why Chris Pine would be perfect for playing Cyclops. With his role as Captain Kirk, good looks and charm, Pine could believably come off as the leader of the X-Men and go toe to toe with Canadian upstarts with healing powers. Other candidates: Armie Hammer, Charlie Hunman, Matt Lanter, Garrett Hedlund

The tortured telepathic member of the X-Men has to be portrayed by someone who can evoke sympathy, yet fear and dread when she transforms into the deadly Phoenix. In her role as the rebellious and complex artificial person, Dolores Abernathy, in Westworld, Evan Rachel Wood has demonstrated the acting range to bring us a Jean Grey struggling with her immense telepathic powers as she becomes the Dark Phoenix; which should happen in the third or fourth film of the rebooted franchise. Other candidates: Felicity Jones, Emilia Clarke, Rebecca Ferguson, Rosa Salazar 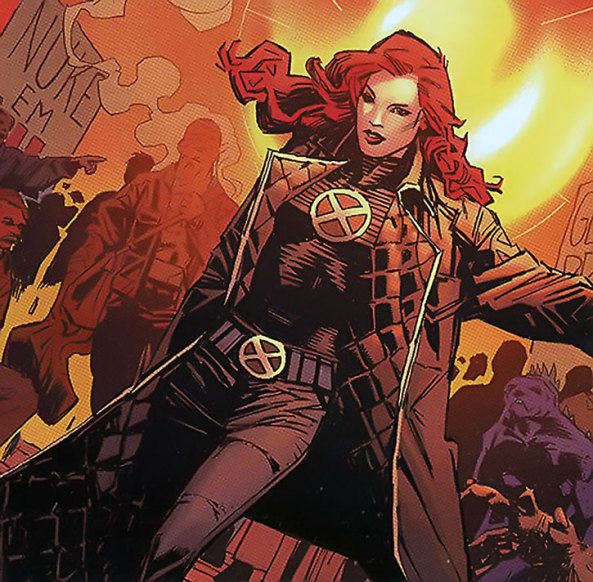 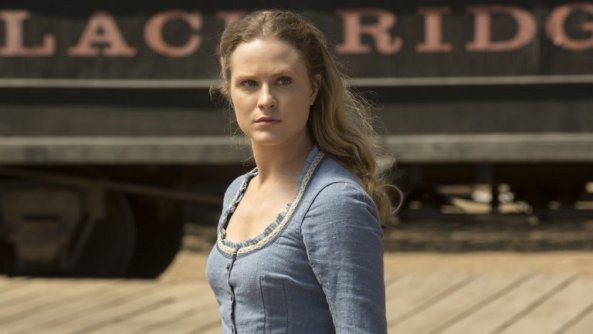 Both actors who portrayed Hank McCoy ran with the roles and made them memorable. This role of the team’s brawny, yet eloquent scientist needs to be portrayed by someone who comes off as intellectual but able to hold his own in a fight. It would be great if Kevin Feige could look the other way and allow Nicholas Hoult to reprise his role, but since that will not happen let’s go with Chad L. Coleman, who can do the job well and bring something new to the role. Other candidates: Joel Edgerton, Cillian Murphy, Pedro Pascal, Josh McDermitt 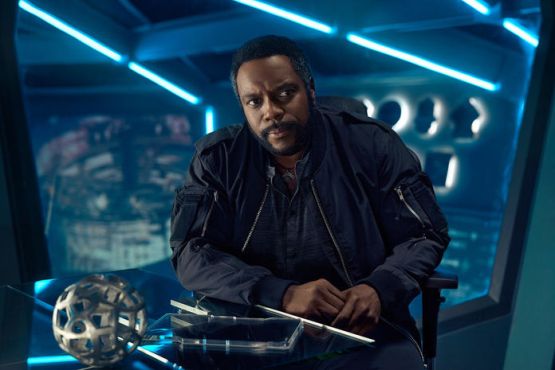 In his previous appearances, Warren Worthington III aka Angel, has been largely delegated to a background character, despite some interesting setups. In an MCU X-Men film, Angel, along with the original lineup, should take center stage. For this role Liam Hemsworth should be hired to play the flying mutant. He has the good looks, lanky build and acting ability to stand out. Besides casting a Hemsworth in the MCU worked out before! Other candidates: Sam Claflin, Jack Reynor, Garrett Hedlund, Logan Lerman

Many fan castings for Bobby Drake often pick Nick Robinson, and that is because Iceman is a homosexual and Robinson played a gay teen in Love, Simon. Robinson is a good choice, but there are better candidates and he may not want to be typecast simply because he portrayed a gay character. Justice Smith is an inspired choice; he’s younger than the other actors, and more importantly talented enough to make Iceman shine in a new X-Men film. Other candidates: Chandler Riggs, Nick Robinson, Dylan Minnette, Curran Walters

Naomi Ackie was quite impressive in her limited role as Jannah, the former stormtrooper turned rebel in Star Wars: The Rise of Skywalker. She would be equally as outstanding playing the weather-controlling mutant. The only issue would be her age, which is 27 and would not match with Chadwick Boseman, who is 42. In the comics Storm and T’Challa become a couple and marry. Unless the Black Panther marries someone else, Ackie is the pick to play Ororo Munroe. Other candidates: Jurnee Smollett, Janelle Monae, Freema Agyeman, Cush Jumbo 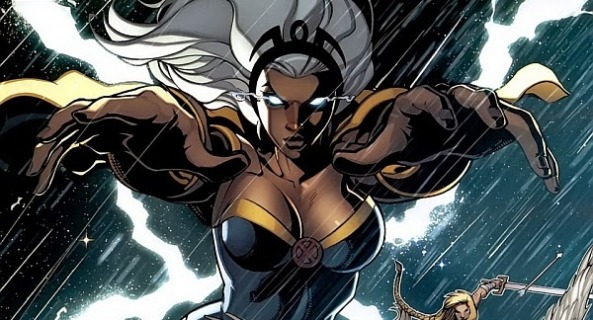 The muscle of the next generation of X-Men is the amiable, gentle giant Piotr Rasputin. This role needs a tall and talented actor who can display a quiet toughness, yet be sensitive. Robbie Amell can play the soft-hearted mutant and be the brawn in the team. He will just have to put on some extra muscle to play Piotr in his non-metallic form, whereas when he is a full-on Colossus, the film can CG the character as they did in the Deadpool films. Other candidates: Thomas Mann, Florian Munteanu, Joshua Orpin, Jared Padalecki 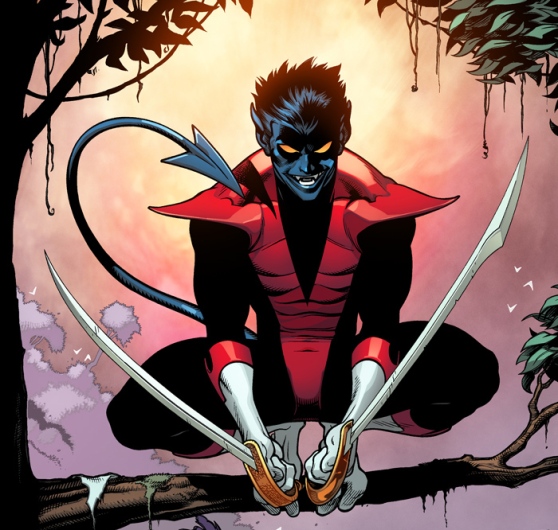 Many, many fans are clamoring for Kaitlyn Dever to portray Ellie in the live-action version of The Last of Us. While she would be great in the role, a better fit for her would be as Kitty Pryde aka Shadowcat. She has the acting chops and physicality to bring Kitty to life in an MCU version of the X-Men. Other candidates: Chloe Grace Moretz , Saoirse Ronan, Natalie Dyer, Luna Blaise 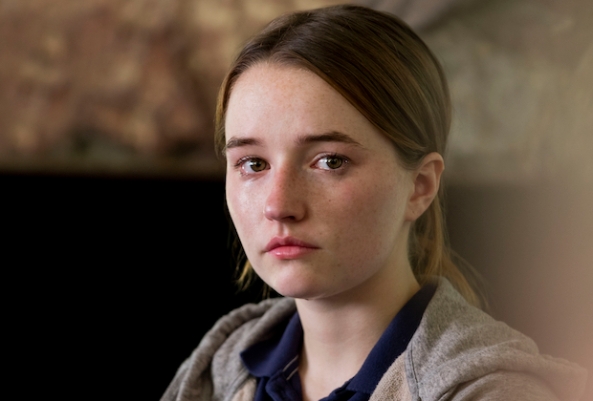 As shown in her role as Deathstroke’s daughter, Rose Wilson, in the DC Universe TV show, Titans, Chelsea Zhang demonstrated she can perform quite well in a live-action superhero adventure. She is a natural to play the spunky mall rat Jubilation Lee with a generous touch of the Valley Girl vibe.  Other candidates: Nicole Law, Hayley Kiyoko, Leah Lewis, Victoria Loke 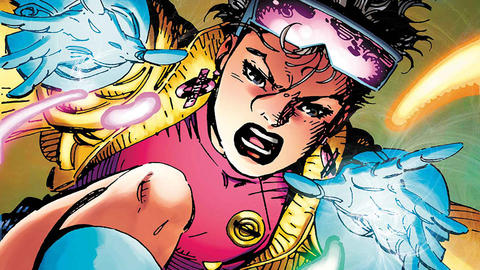 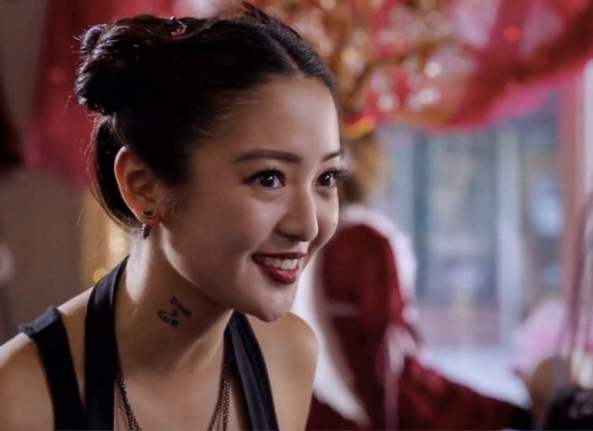 Rogue and Gambit are famous for being the  Sam and Diane of the X-Men thanks to the ‘90s cartoon. These star-crossed, would-be lovers are unable to fulfill their love because of Anna Marie/Rogue’s life-sucking powers, and this angle was sorely underused in the previous X-Men films. In fact, Remy LeBeau/Gambit was never paired with Rogue nor have they ever met in the films. To rectify this, the new reboot should cast actors with chemistry and charm, and in Gambit’s case, fantastic hair! Two talented actors who could pull off the southern mutants are Joe Keery and Olivia Cooke. Other candidates: Aaron Paul, Jenna Malone, Jensen Ackles,  Natalie Martinez, Aubrey Plaza, Matt Bomer 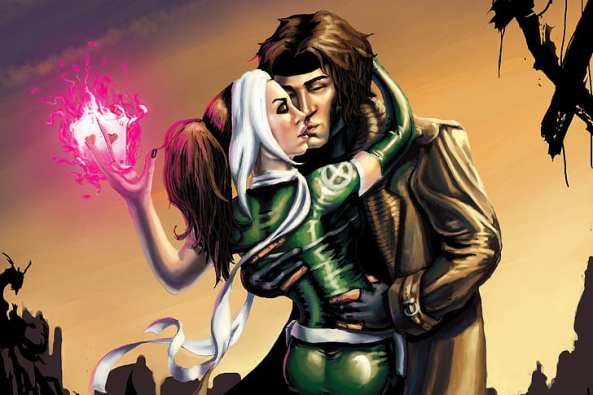 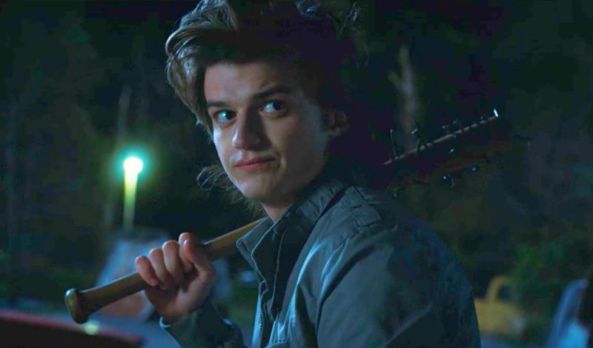 When the late, great Stan Lee envisioned the spiritual leader of the X-Men, Professor Charles “X” Xavier and his former friend-turned-foe Erik Lehnsherr (Magneto), he saw the two characters as analogs for Dr. Martin Luther King, Jr. and Malcolm X. The two civil rights leaders strove for similar goals but with opposing beliefs. While Professor X has a pacifistic view of co-existence with humans, Magneto sees them as unredeemable foes, who must be subjugated by force.

When word came out last year that Marvel Studios considered making the two characters persons of color, this sparked outcries from purists and the less enlightened. In actuality, this makes a lot of sense and their conflict would be more relevant and timeless. Magneto’s origin is tied to World War II and the Holocaust, which would make him too old if the films took place in modern times. A way around this is to reimagine him as being Sokovian and invent some backstory, but it would not resonate. However, making Magneto and Professor X as two Black men would be very relevant and better underscore the struggle between the two mutants.

The best persons to portray Professor X and Magneto, respectively, are Jeffrey Wright and Giancarlo Esposito. Wright has shown in his roles a quiet intellectual dignity and sensitivity that makes him sympathetic to viewers. While, Esposito…well, watch an episode of Breaking Bad with him in it or the more recent The Mandalorian to see what a terrifying and intense foe he can be. Other candidates:  Professor X: Oscar Isaacs, Cliff Curtis, Aaron Eckhart, Ralph Fiennes; Magneto: Lance Reddick, Jason Isaacs, Daniel Craig, Diego Luna

Alright, here is the million dollar question. Who can replace Hugh Jackman as Logan, the enigmatic Wolverine? No one! Empty out several bank vaults, dump their contents in front of Jackman’s home and beg him to return! In all seriousness, finding a new actor to play the most popular member of the X-Men is a challenge for any casting director since Jackman is so well identified with the role.

Many fans have pined for Tom Hardy to take the claws from Jackman and he would be excellent as Logan as seen from many pieces of fan art. Unfortunately there are many obstacles that prevent Hardy from being cast. One is he is an A-list actor and Marvel Studios may not want an easily identifiable actor to play Wolverine since the casting may prove distracting and expensive. Another issue is that he is currently playing Eddie Brock aka Venom in those Sony Spider-Man films, and whether or not they are part of the proper MCU is not clear. 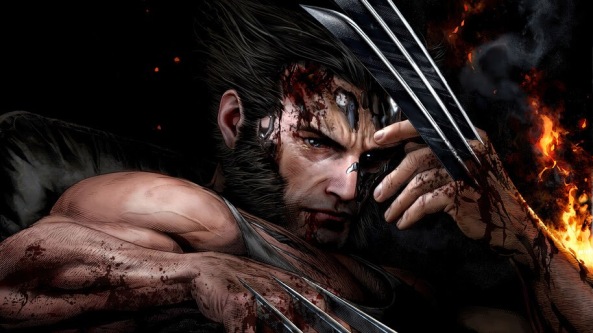 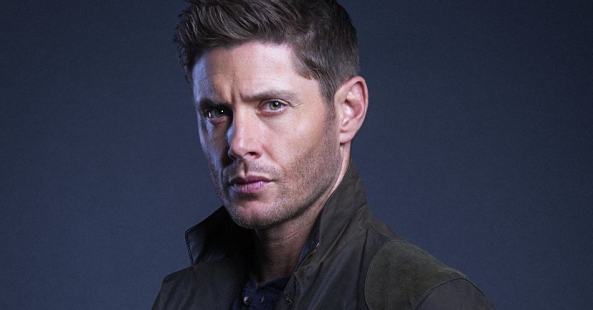 There are many solid candidates for Logan, but one person stands out who has not being considered and should be. That is Jensen Ackles from Supernatural. Before anyone starts protesting consider the following: Wolverine is supposed to be a short, scrappy and cocky personality with a sneer. Aside from not being short, Ackles has shown these attributes in his performance as Dean Winchester in Supernatural. Look at any given episode, his character is prone to his own berserker rages or swirling down some beer with a devil-may-care and sarcastic attitude.  If chosen, Ackles must pack on some muscles to better fit the role. Other candidates: Tom Hardy, Karl Urban, Orlando Bloom, Rami Malek

Well, let’s hear your thoughts on who should be recast in the X-Men films!

11 comments on “Recasting The X-Men”