This past week the news involving the two big superhero film universes perfectly illustrated their states. For the Marvel Cinematic Universe (MCU) it seems clear that they can do no wrong. This is based solely on the astronomic success of its latest film Black Panther. Meanwhile, over at the DC Extended Universe (DCEU), the woes continues with the latest news that Joss Whedon is no longer involved with a proposed Batgirl film.

So why are the states of both cinematic universes so vastly different? Both have popular superheroes and their films have tremendous talent creating the films. But why is the MCU so popular while the DCEU is looking more and more like the JV squad? Well, it’s not easy to pinpoint the success and failures of both universes but there are some factors. Let’s go over them. 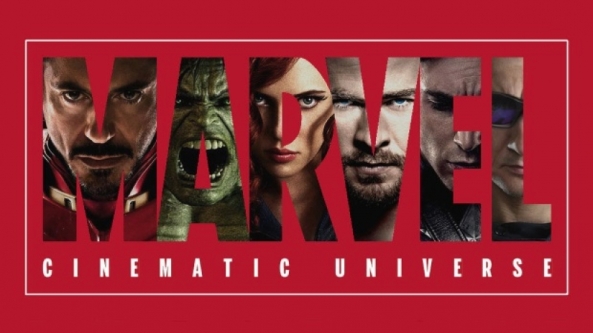 One advantage Marvel Studios and the MCU had over Warner Bros. and DC was simply a head start. The MCU began in earnest ten years ago with Iron Man. That film featured a well known, but not very popular, superhero. Marvel Studios did not have the luxury of having their early films star Marvel Comics’ headliners like Spider-Man and the X-Men. With this handicap, Marvel Studios was forced to focus on the character of Iron Man and it worked. But that was not all, at the end of the film, there was the famous Nick Fury tease that signaled the existence in the film of a larger universe. This excited fans and set the groundwork for a viable cinematic universe.

Each film in the MCU has organic (usually) references to other Marvel properties that helped create excitement for future films even if the current one was a disappointment. It also helped that each film in the MCU is distinctly different (for the most part) from the other. They ranged from standard science-based superhero yarns (the Iron Man films, The Incredible Hulk), political thrillers (Captain America: The Winter Soldier), period pieces (Captain America: The First Avenger), Star Wars-like space adventures (Guardians of the Galaxy), quirky, comical heist capers (Ant-Man), supernatural tales (Doctor Strange), stories set in fantastic locations (the Thor films), cultural milestones (Black Panther), and good ol’ superhero epics (the Avengers films). By being so versatile the MCU never seems to run out steam or stories to tell. Granted, the films have their faults like subpar villains, which are just dark versions of the main heroes, but the focus on character and stories made the MCU so successful.

There is also one other important factor that the MCU has and that is Kevin Feige, the head of Marvel Studios and the filmmaking version of Phil Jackson. He masterfully and carefully guided each film to tremendous success. His vision for the MCU and ability to carry it out is a big reason for the upbeat state of the MCU. Will they falter? Of course, in fact, the MCU has had some genuine stinkers like Iron Man 2, but it has been able to quickly recover. Right now, Marvel is on a hot streak that has been going on for several years now and the future looks terrific with upcoming and hotly awaited films like Avengers: Infinity War, Ant-Man and the Wasp, Captain Marvel and of course a sequel to Black Panther. Hopefully this streak will last for years to come.