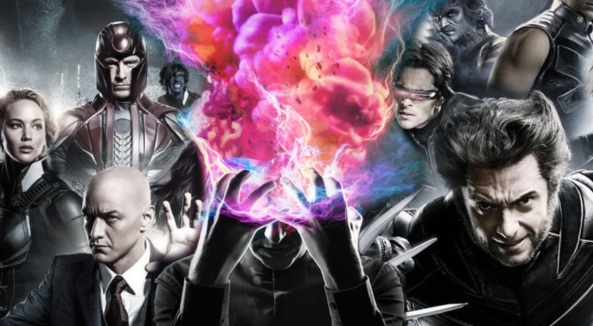 Buried in all the hoopla over Disney acquiring Fox and its properties is the question of Fox’s Marvel TV shows. On the other hand,  taking up a lot of attention is the fate of the two remaining Fox mutant films, Dark Phoenix and The New Mutants. 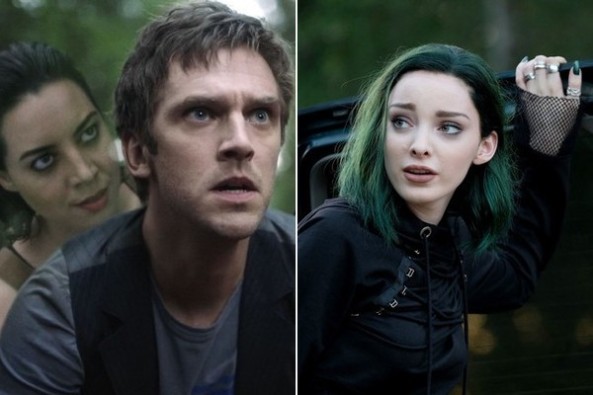 But first, let’s start with the TV shows. Legion and The Gifted came out fairly recently, which was something of a miracle because Disney owns the TV rights to the Marvel Comics mutants. Plus, a cold war existed earlier this decade between the two film studios since Fox owned the film rights to the X-Men. While it was a surprise that Disney allowed Fox to create and air the two mutant TV shows, it was a sign that the bitter rivalry was ending between the two studios and a portent to the merger that happened recently.

Both The Gifted and Legion are clearly not set in the film universes featured in the Fox X-Men films. So it’s easy to separate them from the film franchise. On paper, it is easy to just write these shows off and quickly cancel them, and that may be their fate later this year. But both are interesting and well made shows with Legion being a stand out with its bizarre imagery and twisted storylines. It would be a shame to just shuck them aside like yesterday’s trash. At the very least, they should be allowed to finish their storylines before Disney completely takes over the mutant properties. To date, no official word has come from Fox or Disney about the two shows, just that they have both been renewed for new seasons. 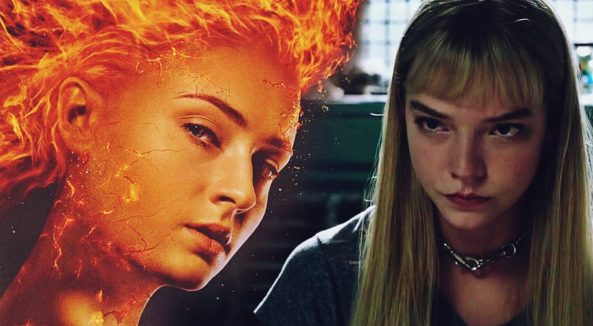 Marvel Studios has already announced plans to integrate the X-Men into the Marvel Cinematic Universe (MCU) at some point. Naturally, this means that the X-Men will be rebooted as what happened with Spider-Man when he joined the MCU. Keep in mind that Deadpool will have some kind of place in the Disney Marvel films, though we don’t know how watered down the character will be.

That may be all well and good, depending on who you ask, but what about the two unreleased Fox films Dark Phoenix and The New Mutants? Both films are largely finished, putting aside all the reshoots, so what will happen to them? Rumors are all over the place, ranging from the outrageous (that both films will be scrapped) to the plausible (buried film release schedules or dumped on a streaming service), and what did not help alleviate the rumblings is the fact that the release dates for the films have been changed (more than once in The New Mutants’ case). But officially both Dark Phoenix and The New Mutants will be released in February and August of next year, respectively.

Both films now seem like lost orphans. Dark Phoenix will be the final, proper Fox X-Men film and if the rumblings are true that it’s not very good then it’s a shame the Fox X-Men films will have a whimper of a closing chapter. It would have been for the best if last year’s Logan had been the actual, official finale of the films given its subject matter and story. But few knew about how things would turn out with the film properties. The New Mutants also has negative word of mouth with its failed ambitions of being a horror film and heavy reshoots. Given the release schedule, the film be the last Fox mutant film and as with Dark Phoenix, if it fails, then it’s a shame this will be the final word on the nearly two-decade-long Fox X-Men films. That is because the films were respectable superhero films (for the most part) that helped pave the way for the superhero film phenomenon today.

3 comments on “The Fate Of Fox Marvel TV & Films”