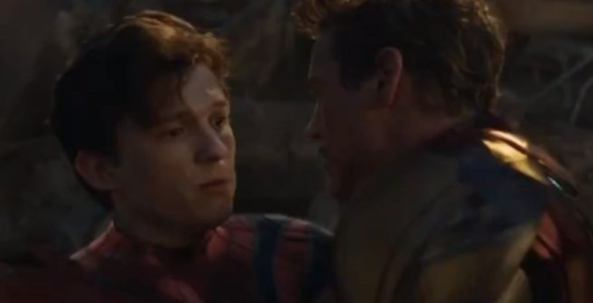 Ok everyone, take a deep breath, the nightmare is over. Spider-Man will remain at the Marvel Cinematic Universe (MCU) for at least two more films.

After weeks of anguish (let’s admit this is solely a First World problem!) we can all rest easy because Sony Pictures and Disney/Marvel Studios were able to reach an agreement over Marvel Entertainment’s most popular superhero. As we know this all started weeks ago this past summer when after the MCU-set film Spider-Man: Far From Home killed it at the box office, it was reported in the trades that Spider-Man, whose film rights lie with Sony, would no longer be in the MCU. This news exploded the Internet and outraged fans who blamed both Sony and Disney for being so greedy at the expense of fans. There were many reasons why negotiations fell apart back then and frankly both sides were at fault. But despite Sony’s announced plans for the Wall-crawler in their own start-up cinematic universe, many swore to boycott Sony films and even Disney suffered a black eye in the midst of their announcements for their upcoming MCU films. 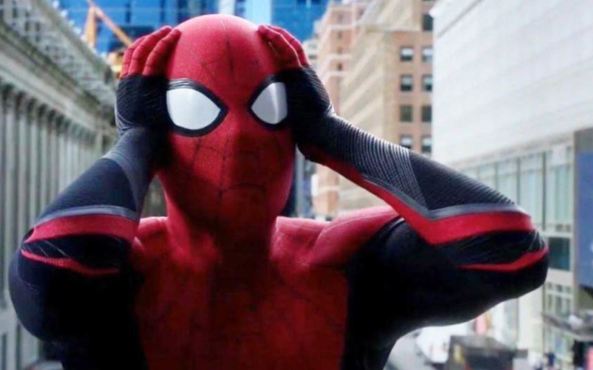 What was worse was that Spider-Man: Far From Home ended in a cliffhanger where Spider-Man’s secret identity was revealed to the world while he was framed for murder. This led to questions over how this would be resolved in an MCU-film, if at all. That in turn led to anxiety over who would be calling the shots in a Spider-Man film now that Marvel Studios head Kevin Feige would not be around to oversee future Spider-Man films.

As time went on, people clung on to desperate rumors about last-minute deals and of Sony being purchased. All of this did not amount to anything, until today when both studios jointly announced that they reached a new agreement where Disney will earn 25% of the next film’s earnings instead of the current 5%.

Spider-Man will conclude his trilogy in an MCU film coming out on July 16, 2021 that will resolve the cliffhanger. Hopefully this film will feature the long-overdue debut of Kraven the Hunter, who would make sense as a villain given his namesake and Spider-Man’s fugitive status. Spidey will also appear in one other MCU film, which presumably will be his final MCU appearance. The question is which film? Captain Marvel 2? Maybe he will be in the rumored Young Avengers film. Or he can help introduce the Fantastic Four because of his close ties in the comic books to the superhero team. This would be a perfect way to show, at least once, the rivalry between him and the Human Torch, which was the highlight of their joint appearances in the comics. 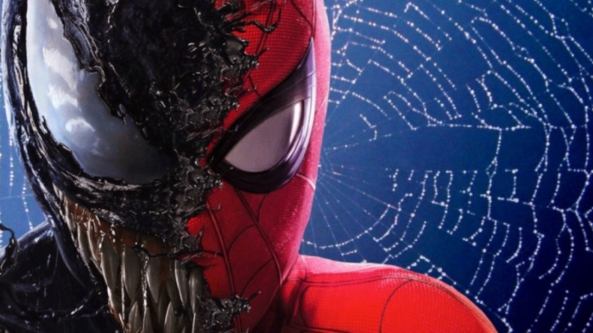 At the same time, it is inferred that the superhero will be featured in Sony’s upcoming films like Venom 2 or any of the Spider-Man spinoff films they have planned. It was not clear either if actor Tom Holland would play the Wall-crawler in the Sony films, although it would not be the end of the world if the character was recast while Holland played Spidey in the MCU. It worked for DC when two different actors played the Flash at the same time on film and TV. Now, as to how good those films will be and how they will affect Spidey’s popularity is anyone’s guess, but Sony’ has a very mixed track record with their Spider-Man films.

For all we know, the agreement could very well be a stop-gap measure until a newer deal can be ironed out when the time comes. Perhaps, Sony might really be sold down the line, which would mean Disney gets the film rights to Spider-Man for free (and no Disney will not spend $10 billion dollars, as was recently rumored, for the character. After their Fox acquisition and setting up Disney+, the company is not going to spend that much money for just one character). Or Sony and Disney will be able to extend Spidey’s appearances in the MCU. But even if this does not happen and we are left with just two more Spider-Man appearances in the MCU, at least the new agreement gives fans a sense of closure and will prepare us for Spidey’s eventual departure.