The streaming wars is at a fever pitch with the unveiling of Disney+, Apple TV+, and of course, the current TV streaming king Netflix going full out with its offerings. A great benefit for us fans are the plethora of genre shows that various streaming services are producing. The most talked about sci-fi streaming show is The Mandalorian, the first live-action Star Wars show, but there are other upcoming shows that could rival The Mandalorian’s buzz and production values. Here are the most anticipated shows. Keep in mind this list will only cover upcoming original programs. So no revivals like The Orville or The Expanse. With that out of the way, let’s get started…

A companion piece and prequel to next year’s Dune, this series will focus on the Bene Gesserit. Dune director Denis Villeneuve will direct the pilot and executive produce it along with Frank Herbert’s son Brian.

Isaac Asimov’s classic science fiction saga about attempts from exiles in the far future to preserve their galactic civilization will finally be adapted into live-action. Rivaled only by Dune, Foundation might be a big draw to the streaming service with fans if adapted correctly.

The premise alone is reason enough to pique anyone’s interest. Two androids carefully raise human children on a mysterious world and have to deal with belief systems and other hardships. Ridley Scott is one of the show’s executive producers. 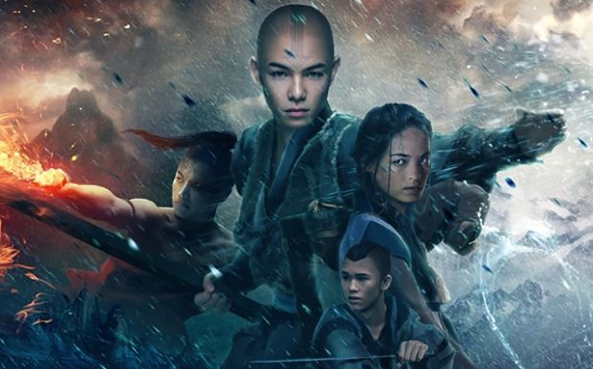 Due to be released in 2020, this live-action adaptation of the revered Nickelodeon animated fantasy series looks to avoid the controversy and failure of the 2010 live-action film. Unlike that film, this series won’t whitewash the characters and will be executive produced by the creators of the original show.

Greg Berlanti is noted for his numerous DC superhero TV shows on the CW and for his harder-edged Titans on the DC Universe streaming service. He will spearhead this attempt to reintroduce the ring-wielding superhero to general audiences and hopefully make everyone forget the 2011 film that starred Ryan Reynolds. Thankfully for him and us, he is busy with Deadpool these days, which is a role that fits him well.

5. The Lord of the Rings prequel (Amazon Prime):

Amazon secured the elusive rights to produce this prequel series which takes place before The Fellowship of the Ring. It’s already noted for being the most expensive TV series ever produced with an estimated cost of over $1 billion. Surely, the budget will make the prequel look like a big-screen epic that will dwarf the competition. But will it be as popular as Game of Thrones? Or match it in quality (complaints about the last season aside)? 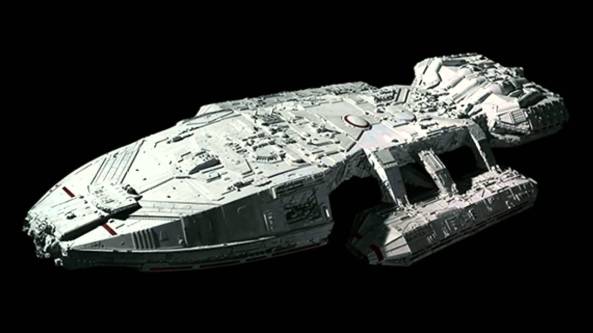 This will be yet another reboot of the popular space epic about humanity fleeing their ravaged civilization on a desperate quest to find planet Earth. Some may be disappointed this version of Battlestar Galactica won’t be a direct continuation of the lauded Syfy version from the last decade, but there is the promise it may offer a unique take of the star-spanning story and create a new generation of fans that will revere it as much as the original and the first reboot.

Ewan McGregor will reprise the role he made his own in a Star Wars solo series. Many have clamored for years for more of McGregor’s Obi-Wan Kenobi, the noble Jedi Knight that survived the Clone Wars and watched over Luke Skywalker while he was in exile. Originally planned as a feature film, the project has morphed into a TV show on the Disney streaming service. This is the best of both worlds because as we can see with The Mandalorian, the Star Wars show will feature film-quality production, acting and effects and be able to tell fleshed out stories about Kenobi that will hopefully explore the character and his life. 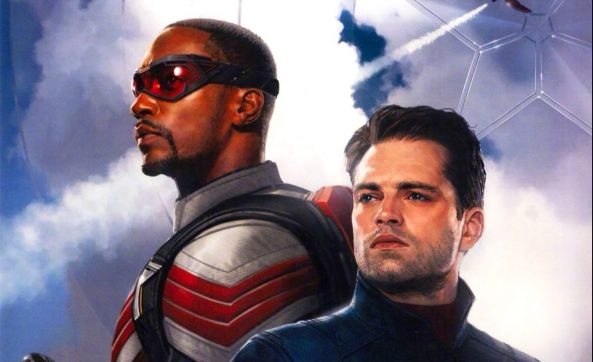 If the announced TV shows featuring established heroes and villains from the proper Marvel Cinematic Universe (MCU) were to be listed individually, there wouldn’t be room for anything else! Unlike past Marvel TV productions, the upcoming shows are produced by Marvel Studios and will star the actors from the MCU films. Also it has been promised that these shows will tie-in closely with the MCU. There are many announced TV shows which range from an animated version of What IF? to direct continuations of situations from the films like The Falcon and the Winter Soldier to new IP like Ms. Marvel and She-Hulk. The ranking of the most anticipated shows goes like this: The Falcon and the Winter Soldier, What If?, She-Hulk, Moon Knight, WandaVision, Loki, Hawkeye and Ms. Marvel. They all sound promising and any true MCU cannot wait until next year when the first one (The Falcon and the Winter Soldier) premieres on Disney+

The recent Star Trek TV revivals spearheaded by CBS All Access got a much-needed boost with the announcement that Star Trek legend, Patrick Stewart, would reprise his iconic role of Jean-Luc Picard. From what we’ve seen of the trailers, the upcoming Star Trek show looks like a winner. What makes Star Trek: Picard so anticipated is that not only does the show brings back Picard, but assorted characters from the ’90s Star Trek shows and its a direct continuation of the original Star Trek timeline. This makes it clear the show is not a reboot and it gives fans what has been wanted for some time now: A Star Trek show that takes place in the future of the ’90s TV shows.