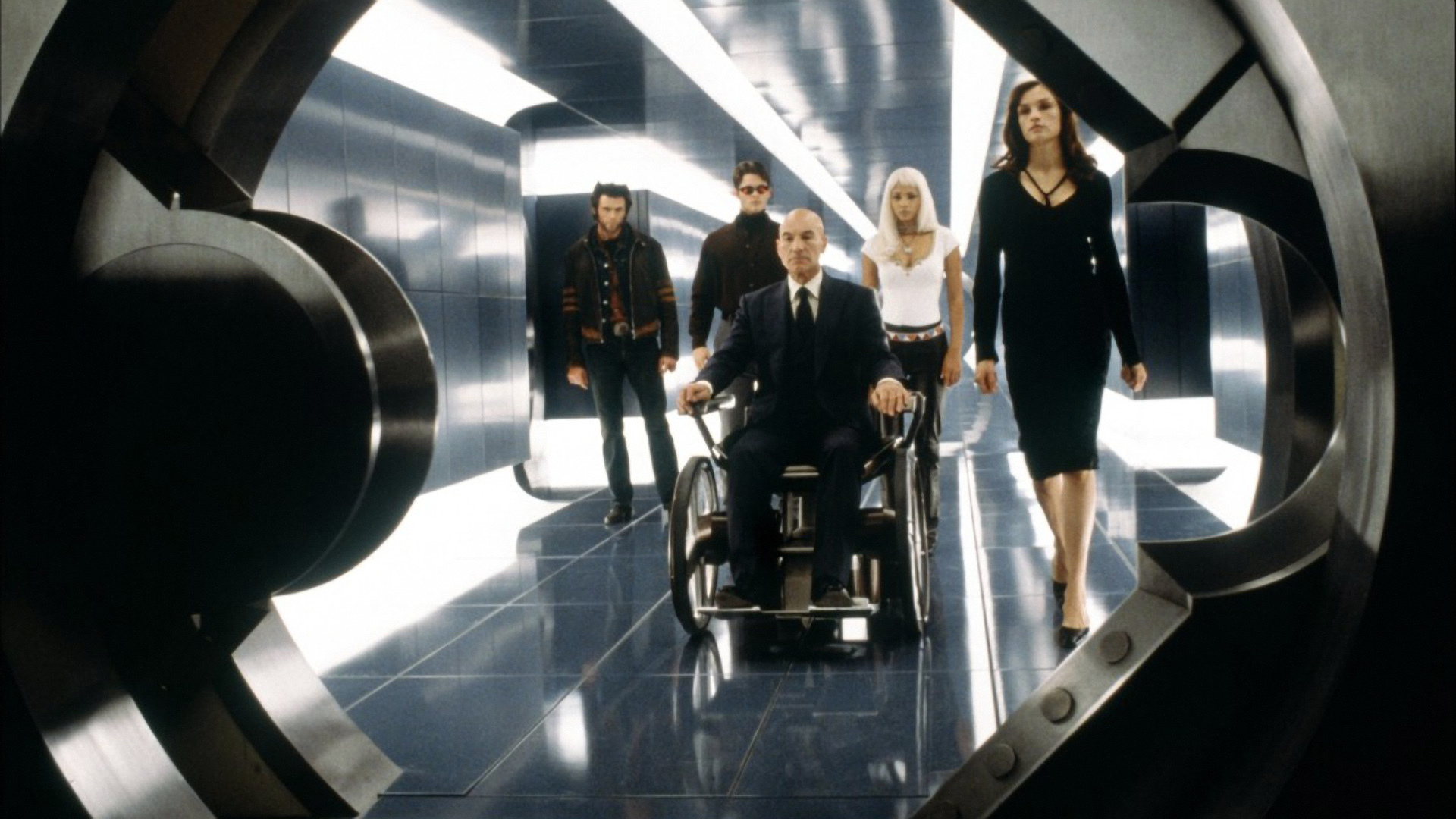 It was twenty years ago on this day that X-Men premiered in theaters. While many at that time knew of the film’s potential impact, its success was still surprising given how the superhero film has grown in stature.

Before the first X-Men film came out on July 14, 2000, there were many prominent and successful superhero films that made their mark in pop culture like Superman: The Movie, Batman and The Mask. However, the splash they made was not as intense as the one X-Men made. Yes, after those films made millions at the box office, superheroes were the craze with merchandising and copycat films and TV shows, yet X-Men heralded a new and lasting age of superhero films that continues to this day (well, coronavirus notwithstanding and causing most theaters to shut down and film studios to delay film releases). It was not that X-Men was a better film than say Superman: The Movie, it probably was that it was the first genuine hit based on a Marvel superhero IP. Before anyone brings up Blade, that film was marketed more as an action/horror film and most had not heard of Blade. The X-Men were different, they were prominent in geek culture and many fans were aching for a big-budget adaptation of the superhero mutants. They wanted to see how Wolverine would be realized in live action, how filmmakers could translate the complexity of the X-Men comic books.

Director Bryan Singer did a fine job distilling and presenting a somewhat simplified version of the X-Men. This is not a criticism but rather a compliment in that he and the filmmakers (which included future Marvel Studios head Kevin Feige) were able to strip down what worked in the comic books, which were the best characters to bring forth, and knew what would resonate with audiences and fans.

In their wisdom, they were nearly spot on with their casting. Starting with Hugh Jackman as Wolverine, which was ironic considering Jackman replaced the original actor cast in the role, Dougray Scott, after Scott was injured during filming of Mission: Impossible II. Some scoffed at Jackman’s casting because he was tall, good looking and lacked a filmography that screamed comic book action star. But from the moment that Rogue (Anna Paquin) met Wolverine in a Canadian bar following a cage fight, we all knew after witnessing Wolverine’s feral nature that the casting gods were generous.

Another equally important casting choice was Patrick Stewart as Professor Charles Xavier, the leader and heart of the X-Men. Often, people mock fan casting for being ridiculous and unrealisitc. But time and time again Stewart was the fan favorite for a hypothetical X-Men film. Thankfully this proved to be perfect as Stewart brought gravitas and humanity to the role. We believed he was a kind and just mentor, who championed humanity. Needless to say. Ian McKellan as the villainous Magneto was a pleasant surprise given so many doubted his casting due to his age. However, McKellan displayed the same gravitas as Patrick Stewart and was able to believably match Hugh Jackman’s vicious Wolverine with his own cunning and hatred towards humanity.

For years, filmmakers were challenged by the idea of bringing the mutant team to life. Two reasons were because of budget and the complexity of the team. Their storylines were more mature than standard comic book stories as they tackled racism and related strife. It would not do to treat an X-Men film as a campy romp, nor could it be a mindless action fest. The villains were more nuanced with causes that audiences could sympathize with, namely the evil mutants’ actions resulted from humankind’s fear and bigotry. X-Men displayed this naunce splendidly, thanks to solid performances and Singer’s direction.

The film is not perfect, namely in the execution of the action pieces, which feel a bit pedestrian and low key compared to what filmmakers have been able to pull off in recent years. Some of those fights were cringe worthy! But no one should hold that against X-Men and the accomplishment of everyone involved with the film.

X-Men was not the biggest hit of that year, but it did well enough to excite fans and film executives who saw the box office potential of superhero films. Helping to cement the modern age of superhero films in the early years were Spider-Man, X2: X-Men United and Batman Begins. There were fits and starts in that decade but by 2008, the runaway success of Iron Man and The Dark Knight signaled that superhero films were here to stay and be a major influence in films.

This was all due to X-Men; keep that in mind during the next viewing of this film.

7 comments on “X-Men: Herald Of The Modern Age Of Superhero Films”