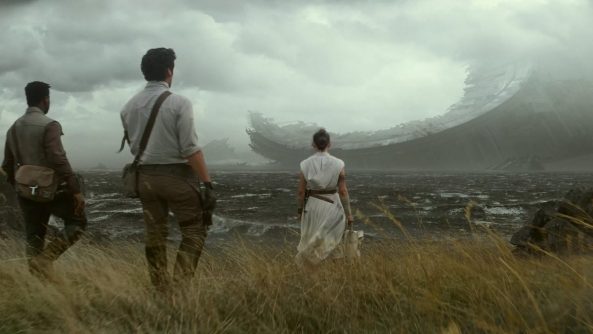 The title of this post sounds click baity, but it brings up a nagging thought among many fans over the beloved sci-fi franchise. There are many indications that Star Wars is losing its luster with the general public. No need to worry, Star Wars is not going anywhere, but the property just doesn’t seem to be capturing our excitement these days. Instead that is going to Disney’s other blockbuster IP, the Marvel Cinematic Universe. Star Wars is still a behemoth that brings in tons of dollars to Disney, but the evidence is becoming more clear. Let’s look at some facts:

So, what is happening and why? The answers are not quite simple and it really depends on context. Yes, Star Wars is a victim of the stupid culture wars going on but that has affected other properties and franchises as well. Yes, there are too many sites and videos from haters infesting the web, but they also target Star Trek and even Marvel. Then the fact that these places champion underdog properties indicates that many of them just want to kick at the top dog of the moment. What didn’t help Star Wars is how Rey was written to be a Mary Sue and how the deconstruction of Star Wars in The Last Jedi alienated many die-hard fans who hated what writer/director Rian Johnson did with the characters. 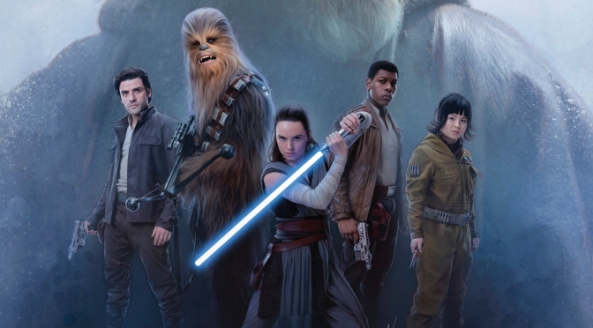 There are many reasons why Solo didn’t perform well. A big part of it was due to the backlash of The Last Jedi, which is unfortunate because Solo was actually a fun film that evoked the traditional adventurous Star Wars films.

The scaling back of Star Wars films is a natural reaction to the mixed reception of recent films. However, more films are still being planned and the Disney streaming service, Disney+, will premiere this year The Mandalorian, the first live-action Star Wars film and it is highly anticipated. Plus, the same service will include a new season of the beloved animated series, Star Wars: The Clone Wars, which has many fans excited. So, for now, Star Wars’ future lies with television to keep us satiated until the next standalone or saga film.

All this hand wringing over the property could wind up being silly if the next film, Star Wars: The Rise of Skywalker, recaptures the magic and leads to new films coming out sooner. Given how Star Wars: The Last Jedi turned out, it is nearly certain that The Rise of Skywalker will play it safe and give fans what they want. In the long run, it could wind up hurting the franchise in the same manner that some were ultimately turned off by Star Wars: The Force Awakens because it was too derivatives of A New Hope. But a short-term win is called for. 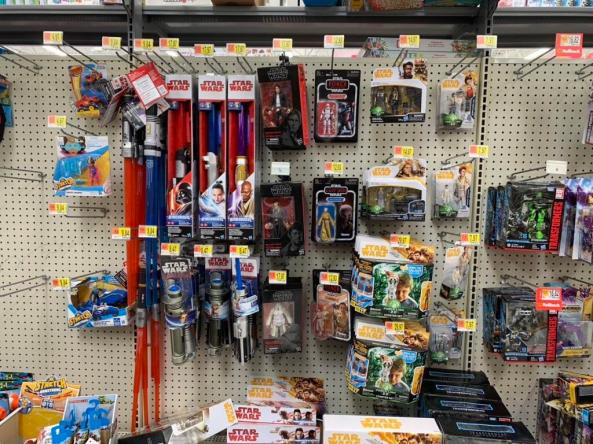 Let’s face it, Disney went overboard with the marketing and merchandising of the property At first, it worked wonders for the company when they acquired the IP in 2012. The build up to The Force Awakens was immense and was a genuine phenomenon. Unfortunately, this led to Disney slapping the Star Wars label on practically everything. If we thought creator George Lucas was bad with the merchandising when he owned the property, Disney took the marketing to the nth degree. it is only natural that there would be a backlash and this led to lowered sales.