AAARRGGH! We fans thought things were bad with the imploding DCEU and Henry Cavill and Ben Affleck’s departures, but now this! Superhero fans are still reeling from yesterday’s news that Spider-Man will no longer be in the Marvel Cinematic Universe (MCU). To say this was a surprise is putting it way mildly. It’s a bigger shock to our collective consciousness than Trump winning the presidency in 2016. We all thought things were going great between Sony, who owns the film rights to Spider-Man, and Disney/Marvel. Spider-Man: Far From Home is a smash hit, earning $1.1 billion dollars, making it Sony Pictures biggest money maker of all time. Disney’s Marvel Studios, which produced Spider-Man: Far From Home, is continuing to earn accolades as they sit on top of the box office world. The sharing of Spider-Man with Marvel Studios was for him to appear in six MCU films and so we all waited for news of when that film would happen and when the two film studios would announce a new deal extending Spider-Man’s presence in the MCU.

But it was not to be. Deadline reported that negotiations broke down between Disney and Sony after Disney demanded unreasonable terms. When the news first broke, everyone was out with the pitchforks for Sony because let’s be honest, their track record for their own Spider-Man films has not been great. Sure, they released the classic Spider-Man: Into the Spider-verse, which won the Academy Award for best animated film and Venom was a far bigger success than it had a right to be. But their last three live-action Spider-Man films have not enthralled the world and the studio was seeing diminishing returns for their efforts, which prompted them to make a deal with Marvel Studios.

The arrangement to share Spider-Man between the two studios worked beautifully for everyone. Marvel and MCU fans got to see comic book company’s most popular hero be a part in the MCU. Marvel Studios used their topnotch talent to create a Spider-Man that felt more faithful to his comic book source while being updated. This led to a revitalized interest in the hero as audiences responded positively to the MCU reboot of the Web-slinger. His presence in the last two Avengers films and Captain America: Civil War were delightful highlights and he gelled nicely with the larger MCU. Meanwhile, Sony was able to reap the financial rewards of the two Spider-Man MCU solo films, Spider-Man: Homecoming and Far From Home. One would think that the two studios would want to continue this relationship. 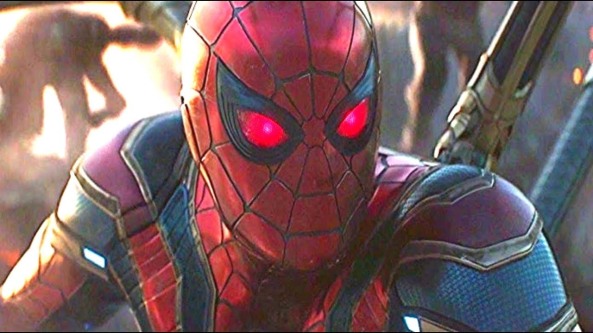 But nope, greedy execs had to get in the way. What is alarming is that while everyone was quick to blame Sony, it is now coming out that it is Disney who is to blame. Reports have come out that during the negotiations for two more Spider-Man MCU films (it is not clear if it was meant to be two solo films or one solo film and Spidey appearing in another MCU film), Disney demanded more money. Right now, Disney owns all the merchandising rights, meaning they get all the profits from merchandising, while Sony only gets the profit from the films. Disney wanted 50 percent of the film profits, but not just for Spider-Man films but any Spider-Man-related film that Sony produced like Venom 2 or Morbius. Sony refused and to be fair that is only right because Disney does not own Sony (not yet anyway) and even then, Sony came back with other offers that Disney turned down. Afterwards, it has been reported that it was Disney who walked away from the negotiations and had it that Marvel Studios head Kevin Feige would no longer be producing Spider-Man films. 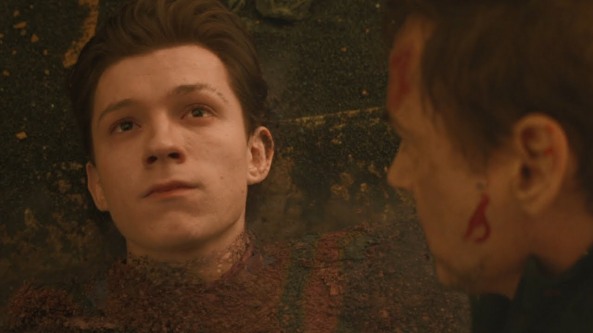 What is baffling is Sony’s statement about this matter, with some obvious spin about Feige’s non-involvement. A Sony spokesperson said, “Much of today’s news about Spider-Man has mischaracterized recent discussions about Kevin Feige’s involvement in the franchise. We are disappointed, but respect Disney’s decision not to have him continue as a lead producer of our next live action Spider-Man film. We hope this might change in the future, but understand that the many new responsibilities that Disney has given him – including all their newly added Marvel properties – do not allow time for him to work on IP they do not own. Kevin is terrific and we are grateful for his help and guidance and appreciate the path he has helped put us on, which we will continue.” This sounds ridiculous, it’s best that Feige not be involved because he is too busy with other Marvel properties? Please!

So where do things go from here? This is a development that Disney does not want to grapple with on the eve of their D23 Expo, where now any MCU announcements will be overshadowed by this debacle. For all we know this could all be hardball tactics to bring one of the parties back to the table. Still, both studios get a black eye over this mostly over their greed. Disney already owns half of the entertainment kingdom, why get so greedy? Their other films have made billions why go after more money? Yes, Kevin Feige is a big reason for the success of the MCU Spider-Man films and deserves more credit, but the terms were unrealistic. As for Sony, do they really think they can go it alone with the Spider-Man franchise? Already legions of fans are calling for boycotts of their films; this also saps away any good will towards the company. This probably means that their upcoming Venomverse films could suffer at the box office or at least see lesser profits. Sony was desperate for Venom to become part of the MCU and this development will not help by any means because honestly, Sony needs Marvel more than Marvel needs Sony and Spider-Man. 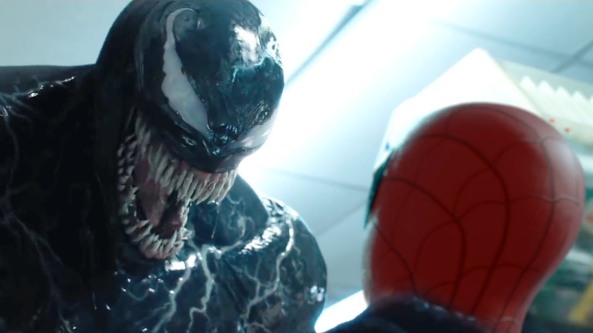 All this could blow over if cooler heads prevail and all that. But we have to accept that one day our favorite Wall-crawler won’t be part of the MCU, at least until Disney swallows up Sony or buys the film rights. Perhaps a new agreement will be reached in a few years and Spidey can then return to the MCU.

For now, it is not impossible to produce a Spider-Man film not set in the MCU. The next film could pick up where Spider-Man: Far From Home left us and conclude the storylines, but it won’t have any MCU references. Most certainly the character will crossover with Venom. Actor Tom Holland is still contracted to play Spidey, but will probably bail the first chance he gets. Once that happens, we’ll get another unnecessary reboot, which could further erode interest in the Marvel hero.

It certainly is a tangled web of a mess, but that is par for the course when it comes to Spider-Man in a live-action film. The debacle just stings badly now because Marvel has almost all of its heroes under their film roofs and this is a reminder that they still don’t have full access to their crown jewel.